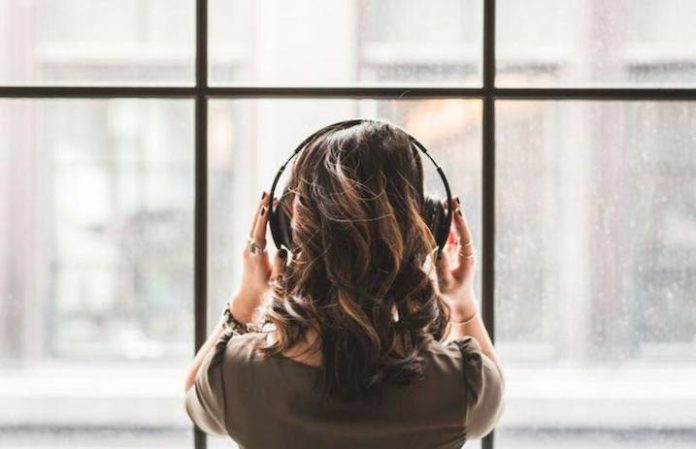 Can you tell if a song is happy or sad within the first few seconds of hearing it? A recent scientific study confirms the long-held impression that, yes, the chordal composition of a tune is usually related to its lyrical content.

Read more: Get goosebumps while listening to music? Here's what it means

As reported by Mental Floss, the new study published in Royal Society Open Science found scientists analyzing 90,000 songs for correlations between music and mood. Obviously, it's not unknown that certain musical motifs can induce varying particular states of mind, but scientists now have a clearer notion of the types of lyrics that adhere to certain song structures.

What this means is that—as many astute listeners are aware—you can often anticipate the mood of a song just from its first few notes. Minor chords are identified with sadness, and major chords tend to go with happy ideas.

Researchers from Indiana University confirmed this innate musical belief by downloading their massive 90,000-song mixtape from Ultimate Guitar, where users can source chords and lyrics from the site's index of popular tunes. Next, they culled linguistic data from labMT, which catalogs the emotional force of words from a crowd-sourced directory. They even conferred with music database Gracenote to find out where and when each song was recorded.

(And while that's all well and good, how do these scientists explain “Semi-Charmed Life” by Third Eye Blind? Is one to believe that Stephan Jenkins and co. created a science-defying hit single all the way back in 1997?)

Interestingly, the study from Royal Society Open Science also found that seventh chords are some sort of emotional wild card when it comes to ascertaining a song's psychological mood. Seventh chords, they're all over the place! (Personally, I've always known that seventh chords were no good.)

Okay, but… what is emo? Has science figured that one out yet? Watch below as some of your favorite bands such as Say Anything, New Found Glory, Real Friends, Sleep On It and more ponder that very question.