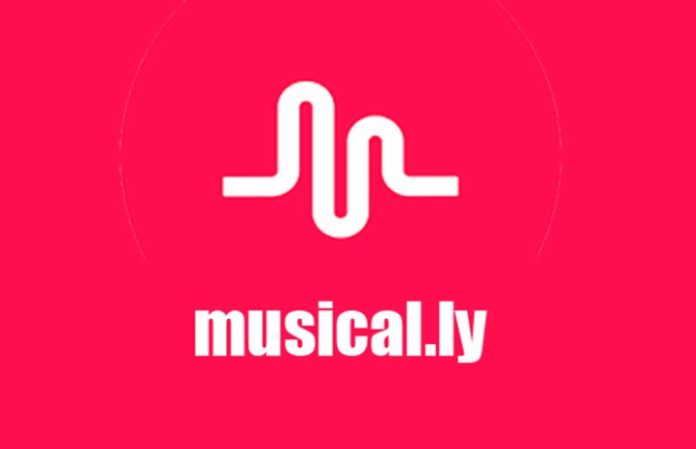 Musical.ly is coming under fire after the popular lip-synching app has been failing to moderate and filter certain types of dangerous content.

The app, which is very popular with teens, started as a place for users to upload their best covers of songs, but has recently started to include comedy videos, pranks, and other short-form videos similar to Vine.

With such a young audience of users, it has been criticized for allowing search keywords for terms related to self-harm and eating disorders. Other social apps like Instagram and Tumblr already have precautions in place to moderate such content, usually in the form of a pop-up warning steering you to support resources.

Musical.ly is for ages 13-plus, but is popular with users much younger than the age limit, and parents have been shocked how easy it is to search for the disturbing content through the app.

In the last week, 3 of our talks have been to grade 4 to grade 7 girls. Every single one of them with a smartphone (which is just about all of them) are on https://t.co/tTKMUj9I1O. It’s not nearly as innocent an app as it seems https://t.co/zSNLsp3K94

After Buzzfeed reached out to Musical.ly asking why people could search for such content, the app banned searches for self-harm tags such as #mutilation and #cutting in its search bar feature. As of right now, you can still find those hashtags throughout app content.