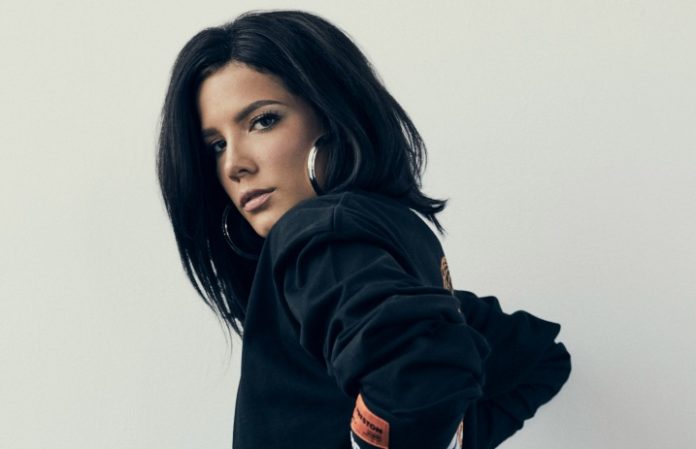 The Golden Globes saw celebrities showing support and solidarity for Time's Up, and musicians are planning to do the same at the 2018 Grammy Awards.

Except this time, they'll be wearing white roses.

Read more: Here’s why celebrities are wearing black to the Golden Globes

Voices In Entertainment, a group of 15 women in the music industry, chose the white rose to represent their solidarity with Time's Up as a symbolic representation of what the suffragettes wore during their protests, The Hollywood Reporter reports.

“It is an important conversation politically in our country, and it's also a conversation we need to have internally with our artists and our companies,” Roc Nation Senior VP Meg Harkins told the entertainment source.

“We need to say if anyone is feeling like they're being discriminated against and they don't feel safe in their workplace, they have people who will support them.”

And Karen Rait, rhythmic promotion at Interscope/Geffen/A&M Records, says that musicians have a lot of influence, and this night is the perfect place to make a large-scale impact.

“Music artists have a lot of impact … So it's only fitting that that music's biggest night show the support for equality and safety in the workplace and that people need to be cognizant of their fellow employees,” Rait says.