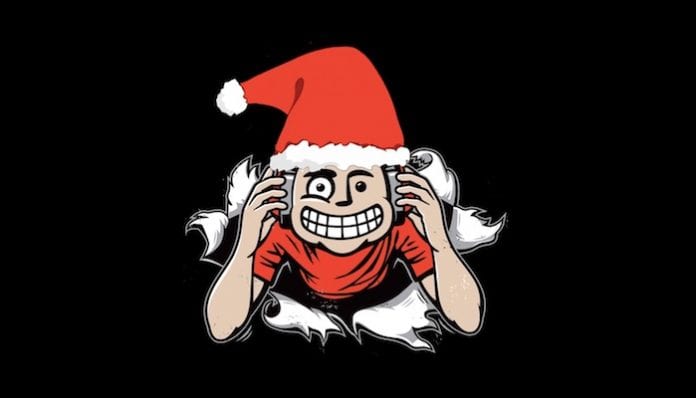 The track appears on a digital re-release of their Punk Rawk Christmas album, set to hit streaming services Nov. 30.

Frontman Mike Herrera expressed how happy he was with the new tune.

“I wrote this song and my friends Emily and Pierre sang on it,” he says. “The song came out better than I even imagined!”

“I’m hoping 2019 brings more of these kinds of collaborations,” he continues. “We definitely don’t see enough of it in this scene. Let’s get it.”

Punk Rawk Christmas was first released in 2009 with 16 tracks. The digital re-release will feature six tracks and a new version of the cover art.

Check out the new track below along with the updated album art and tracklist. 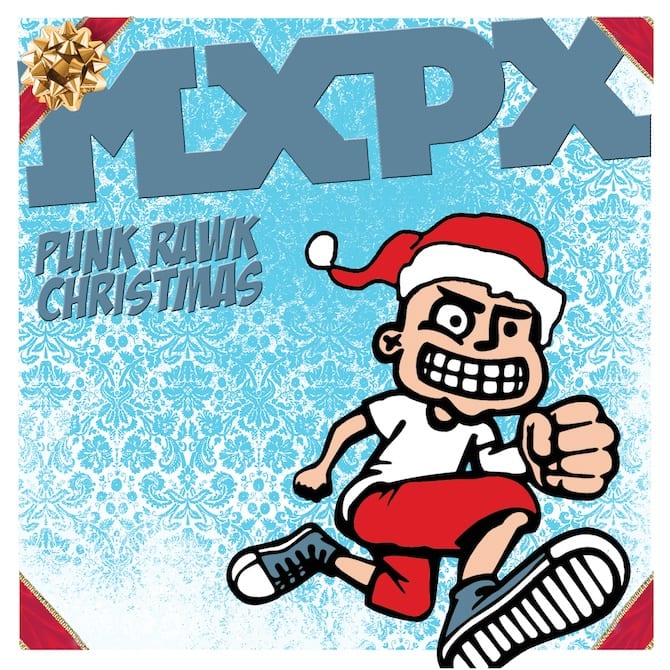 More from MxPx this year

MxPx have certainly had a busy year. Earlier this year, they released their self-titled record and then, they dropped a beer collaboration.

As if that wasn’t enough to be excited about, the band surprised fans yet again with the surprise drop of a new EP in October.

Best Life includes two new tracks, in addition to the acoustic versions of “Let’s Ride” and “Moments Like This,” both of which were taken from the most recent release of their self-titled record.

The band also recently announced a beer collab with Silver City Brewing, who produced a beer under the same name, Best Life.

Per the brewery, the beer is a “left-Coast hop character and a malt bill incorporating flaked wheat.” You can order the band’s beer right now by going here.

MxPx recently performed their new album—the crowdfunded comeback effort— in full for the first time ever via Facebook Live. You can watch the archived Facebook Live video below!