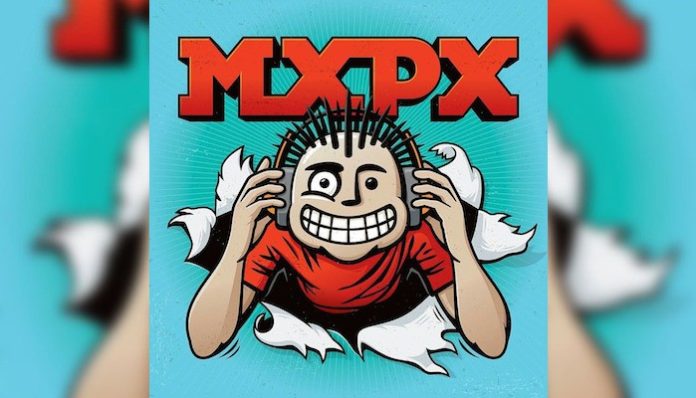 The fan-backed MxPx is the Bremerton, Washington-based punk band’s first full-length platter since 2012’s Plans Within Plans. Christening the release, the band shared news of the album’s drop via Instagram and elsewhere Tuesday night.

“We put everything we got into this one,” the band said. “This to me feels like MxPx. It’s how we sound. It’s how we feel. We made the record we wanted to make and our fans helped us do it. I love it, I know we love it as a group. I hope you do too.”

Watch more: Throwback to ‘On The Cover II’ guest star