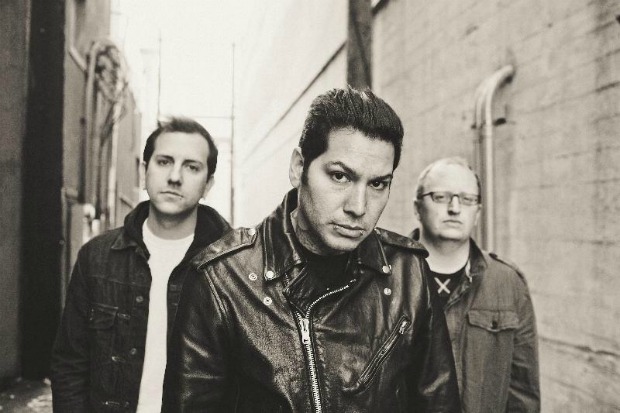 MxPx will release a brand new album titled Acoustic Collection on July 6, their 22 anniversary as a group, through their imprint label Rock City Recordings. The record will feature stripped down versions of classic cuts from the band such as “Secret Weapon,” “My Mom Still Cleans My Room” and “Punk Rawk Show,” among others. Pre-orders are available for purchase now. You can check out the effort's artwork and track listing below.

Additionally, the band are streaming the first song from the effort, “Let It Happen.” You can listen below, as well.