If you’ve been spending time playing Animal Crossing and wonder what the game’s resident musician K.K. Slider would sound like covering My Chemical Romance, you’re in luck.

Youtube content creator Suukool put together a remix of “I’m Not Okay (I Promise)” reimagined as a cover from the musically minded dog.

Read More: A mainstay ‘Scream’ actor has signed on for the upcoming sequel

The cover is arriving complete with remixed artwork, a new song title and band name. It features the simple and straight-forward sounds K.K. Slider has been slinging since the beginning of the video game franchise.

You can hear the track below.

Other Animal Crossing players have found different ways of injecting My Chemical Romance into the game too.

Back in April, a player mapped out “Welcome To The Black Parade” to be made into a Town Tune.

In case you don’t know, a Town Tune is a customizable song that will play when you perform certain activities in the game, and when the time changes. Essentially, you hear it a lot so it makes sense to turn it into something you want to hear.

Reddit user u/Ballato420 managed to pluck out the notes and provided them to the world free of charge.

welcome to the black parade as a town tune for acnh! from r/MyChemicalRomance

In addition to that, guitar tech and tour manager Aaron Dimatulac discovered a way you can play “Sugar, We’re Goin Down.”

All in all, Animal Crossing players have brought a lot of music content to the game since its release.

What do you think of the My Chemical Romance Animal Crossing remix track? Let us know your thoughts in the comments below. 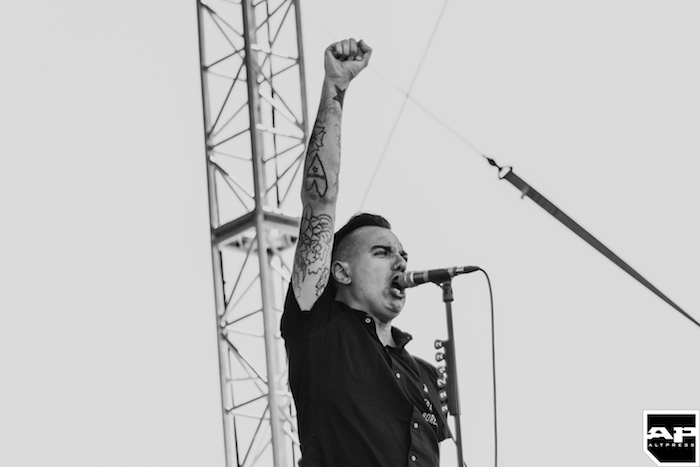