They said it would never happen and then it did. At 2 p.m. ET, activity began on a new Instagram account for My Chemical Romance.

The posts surfaced shortly after fans began speculating Frank Iero’s Instagram post was about more than the weather.

Today, the band’s Facebook page changed their profile picture to a black candle.

The same image surfaced on their Instagram stories for the new account, @mychemicalromance but with “ex. 1: Clarity” added to the corner. 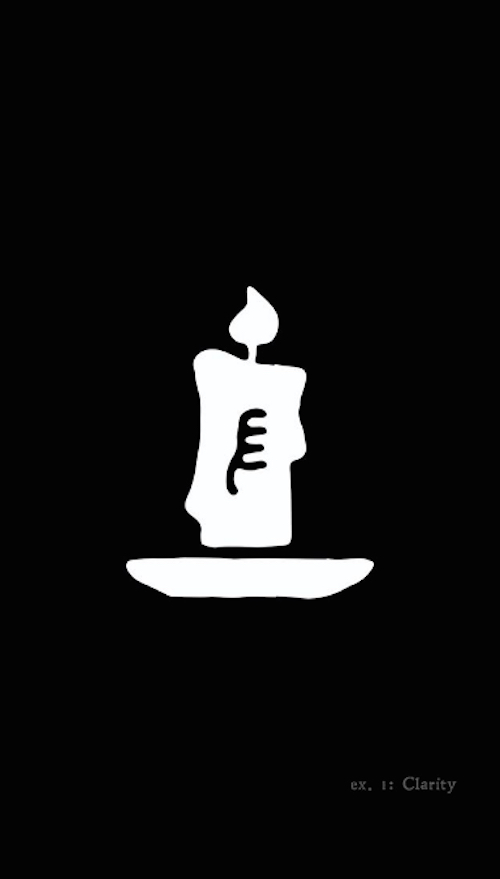 The band followed up the posts with three more images, instead of Clarity, they used Courage, Sacrifice and Devotion. They then posted a fifth image with their initials, pulling together the four other images as part of the design. 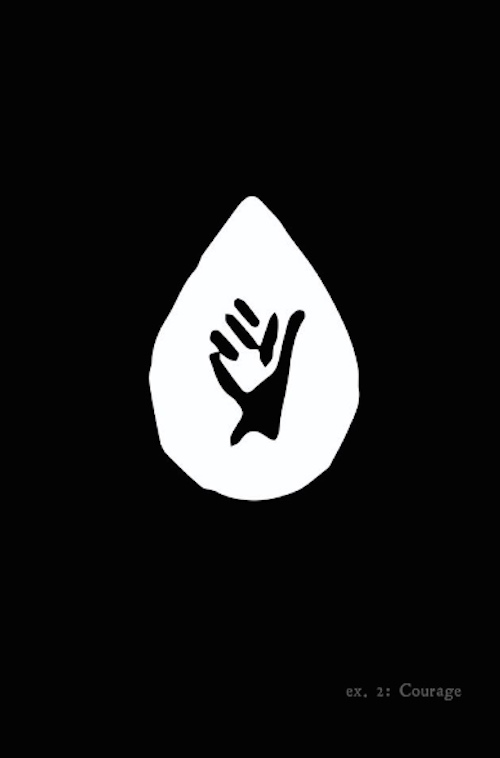 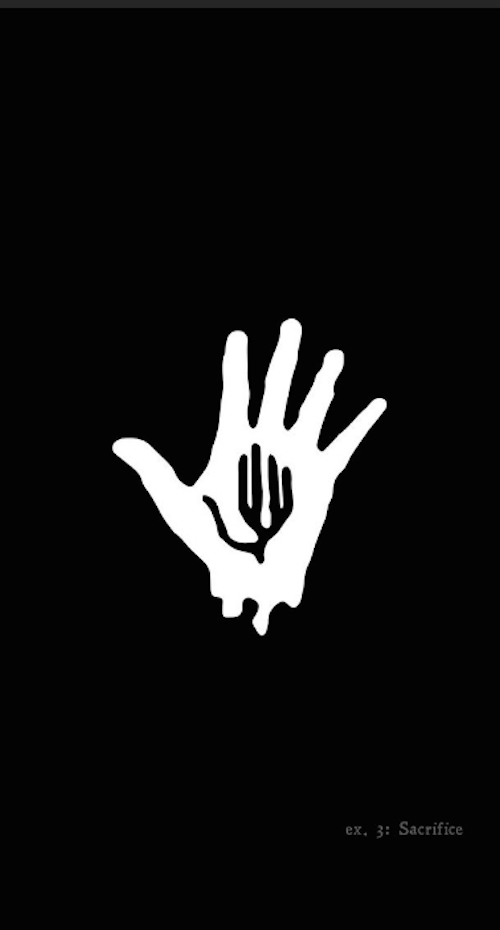 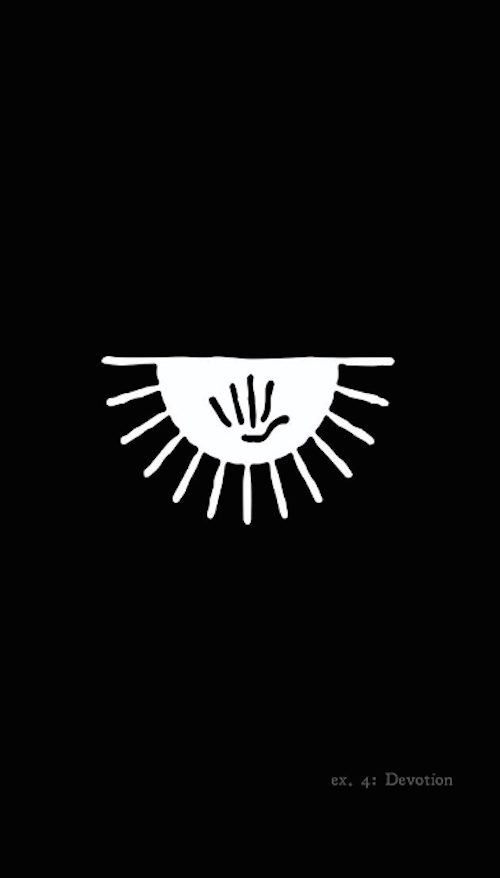 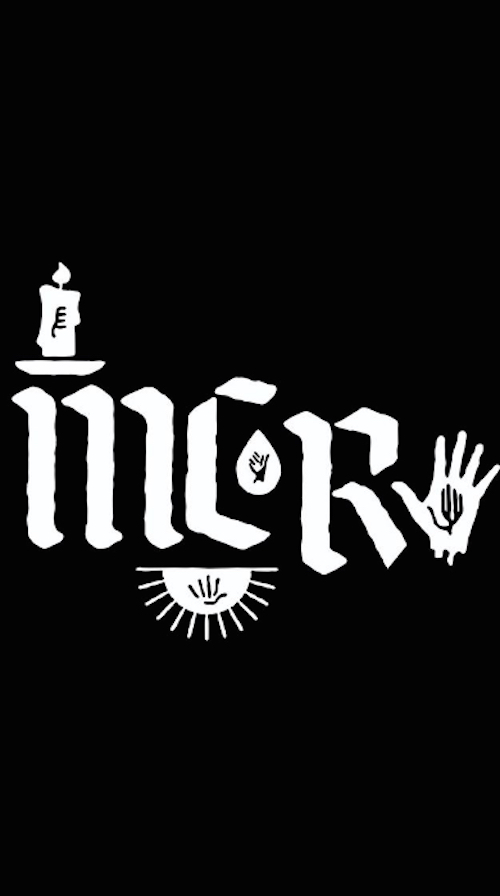 The Instagram story posts came after a rumored post on Amazon Music that has since been reportedly deleted.

they finally made an ig and are posting stories and changed this icons etc and amazon music decided 2 post this shit pic.twitter.com/c0VIPA5SRa

There were also new merch items that went live on Warner Records’ UK store that have since been deleted but were also screenshotted just after going live.

Twitter has created an emoji with #MyChemicalRomance where a black candle appears at the end.

Sources are confirming with AltPress that a secret event is being held at Hot Topic Hollywood where black candles and red roses are adorning the room. There is signage currently covered that is still to be revealed. Attendees have also received black boxes that they aren’t permitted to open just yet, seen below. 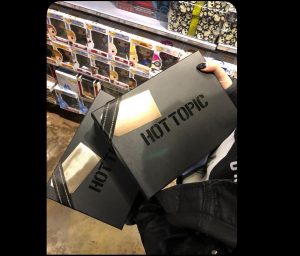 Gerard Way posted the same statue image to his Instagram, writing “California 2019.” Iero followed it up with the same followed by Mikey Way echoing it as well. Ray Toro has not yet posted. (UPDATE: Toro posted the same image and caption a few hours later at 6:53 p.m. ET.)

This will mark their first show since breaking up March 22, 2013. After releasing their last album, Danger Days: The True Lives of the Fabulous Killjoys, on Nov. 22, 2010, MCR played what was believed to be their final show May 19, 2012 at Bamboozle in their home state of New Jersey. Check out a clip of them playing “Welcome To The Black Parade” at that show below.

The attendees at the Hot Topic event all received tickets for the “MCR Return,” which you can view photos of below courtesy of Sleeping With Sirens guitarist Nick Martin.

Where were you when @MCRofficial got back together? Gather your fellow MCR fans (we did 👇) and CELEBRATE! 10/31/19. 🖤 Merch available online tonight and in select stores tomorrow! Check out our Instagram Live to see how we surprised our #HTFanatics. pic.twitter.com/YFaP11SuOF

The Hot Topic tickets read, “Come one come all to this tragic affair,” which fans started speculating could be significant.

“Tickets to the return show given out have “come one come all to this tragic affair” at the top. This was the first line of The Black Parade, and the line that opened the show announcing that album. That feels significant.”

Tickets to the return show given out have “come one come all to this tragic affair” at the top. This was the first line of The Black Parade, and the line that opened the show announcing that album. That feels significant. https://t.co/65kFD3OtM6

Word is now coming in that the band will be embarking on a tour following the Los Angeles show. Two sources have confirmed with AltPress. Updates to come.

More on the My Chemical Romance reunion

Rumors of a My Chemical Romance reunion have run rampant since the emo staples disbanded in 2013.

Warped Tour founder Kevin Lyman revealed he attempted to get the band back together for the tour’s 25th anniversary shows to no avail.

The brothers appeared on the KISS FM Breakfast Show June 7 to discuss their new album, but during the interview, Joe Jonas dished some dirt that is definitely toying with our emotions.

Shortly after, blink-182’s Mark Hoppus jokingly took credit for a Motion City Soundtrack announcement, suggesting the MCR would be next.

With Joe Jonas and Hoppus getting our hopes up, Frank Iero finally addressed the rumor nearly a month later.

Upon the initial Jonas tease, the realistic side of the fanbase chalked it up to a possible Future Violets practice session, along with other theories. However, Iero squashed the rumors in an interview with the Asbury Park Press ahead of the Atlantic City Warped Tour.

Less than a week later, Iero seemed to be poking fun at the situation even more in a new Instagram video. Iero appears to be mocking Joe, wearing black tape over his eyebrows. In the video he says the following:

“I got a little dirt for you. A little scoopy poop. Apparently, the Ramones are playing down the hall from us in Moscow. Thought those guys were supposed to be dead or something. Don’t know what that’s about,” Iero said.

i can’t with frank anymore pic.twitter.com/2SEU81CBwV

At the end of July, Iero addressed Joe’s claim yet again during an interview on the Zach Sand Show.