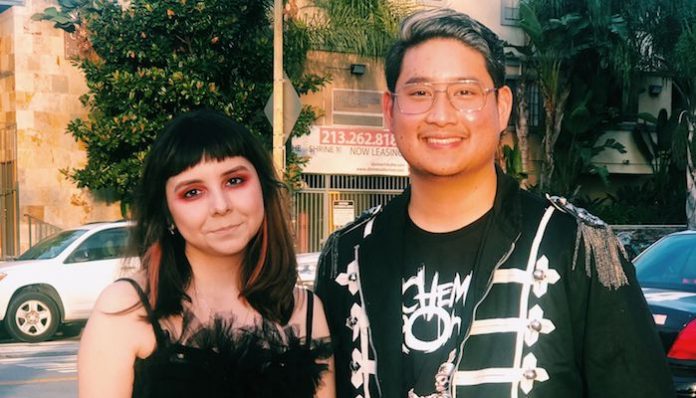 Whether they’re from California or Cambodia, they all have on thing in common. Check out some faces of the lucky bunch below. 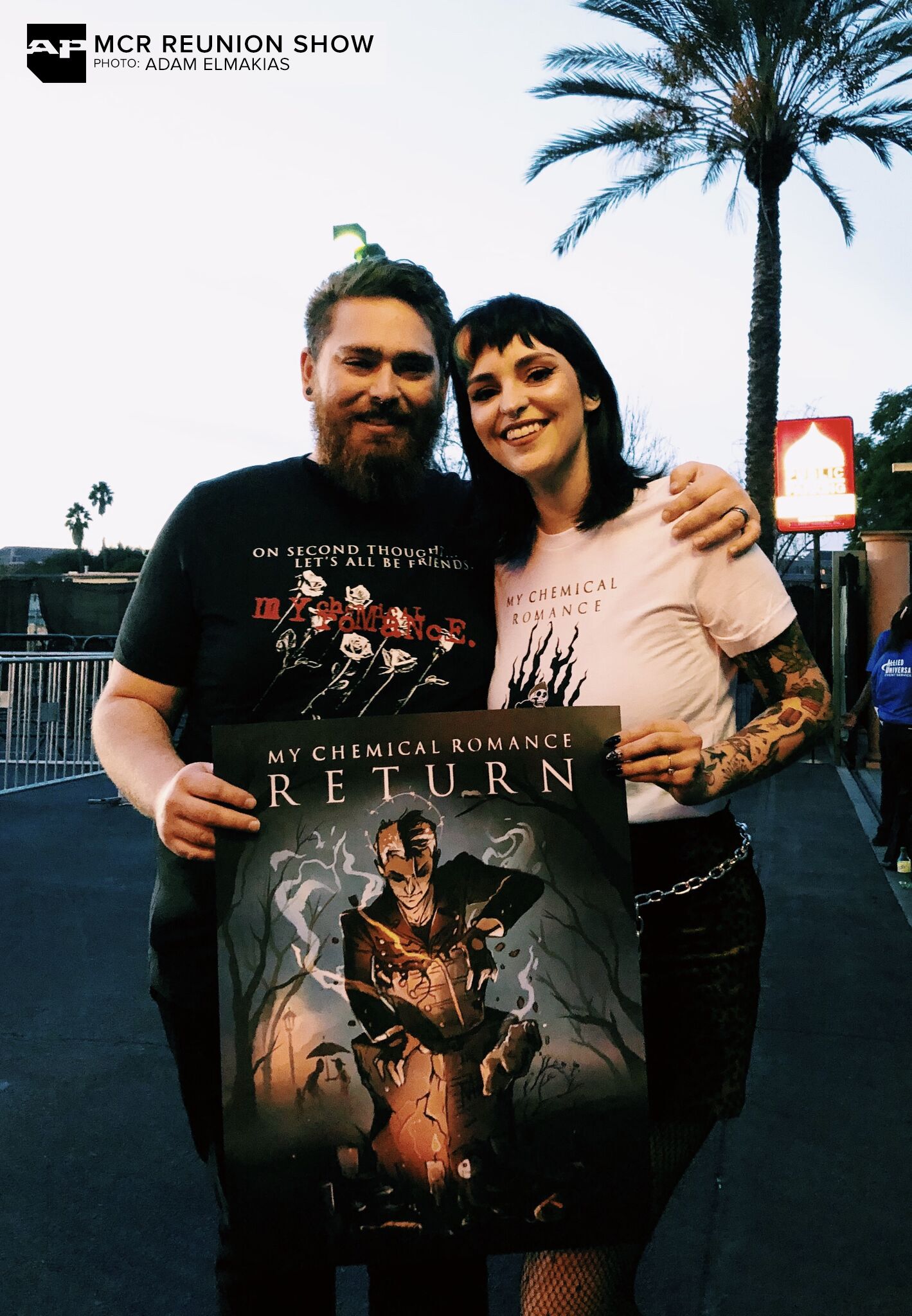 2. They’re about to have one Helena night. 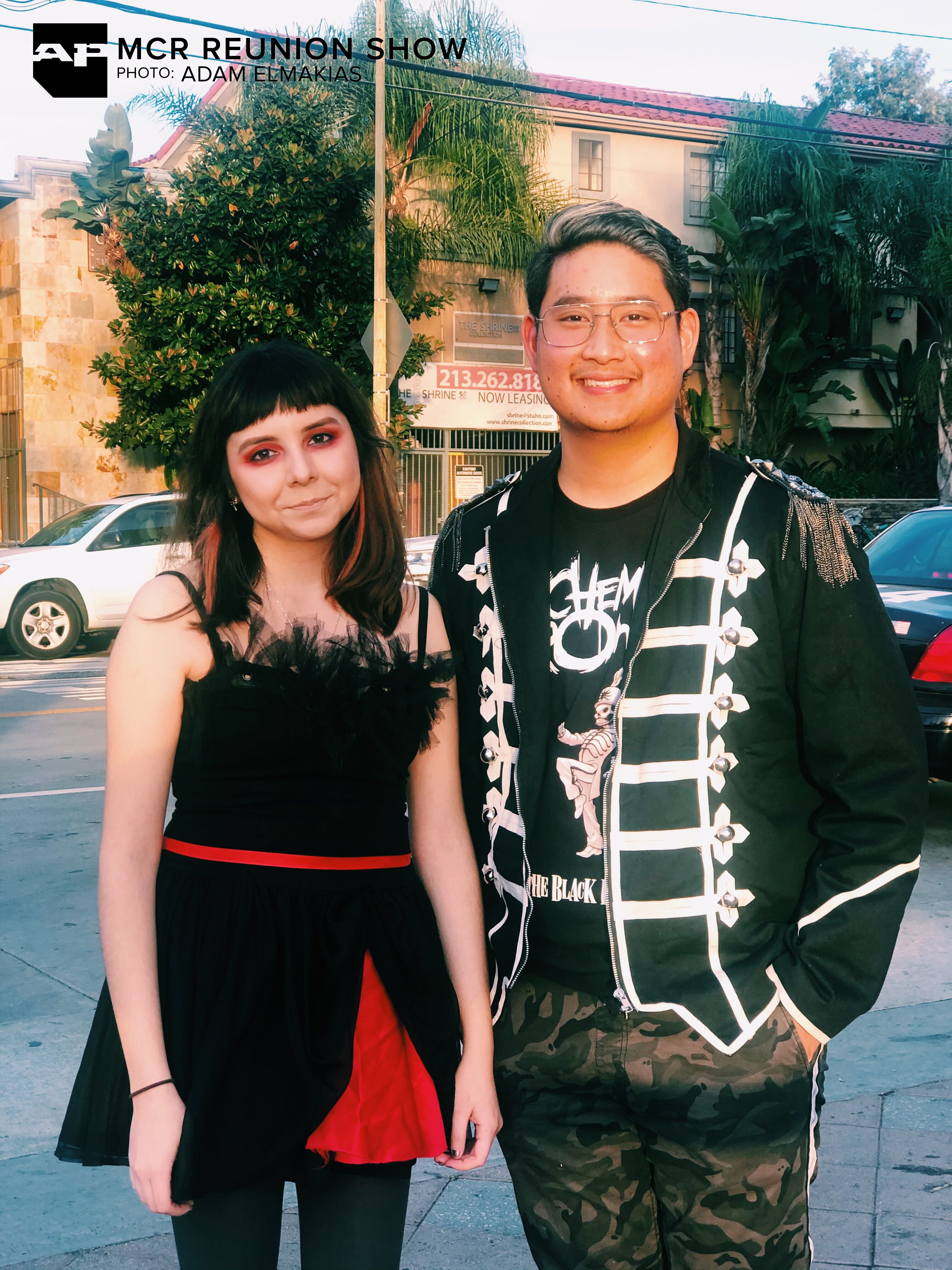 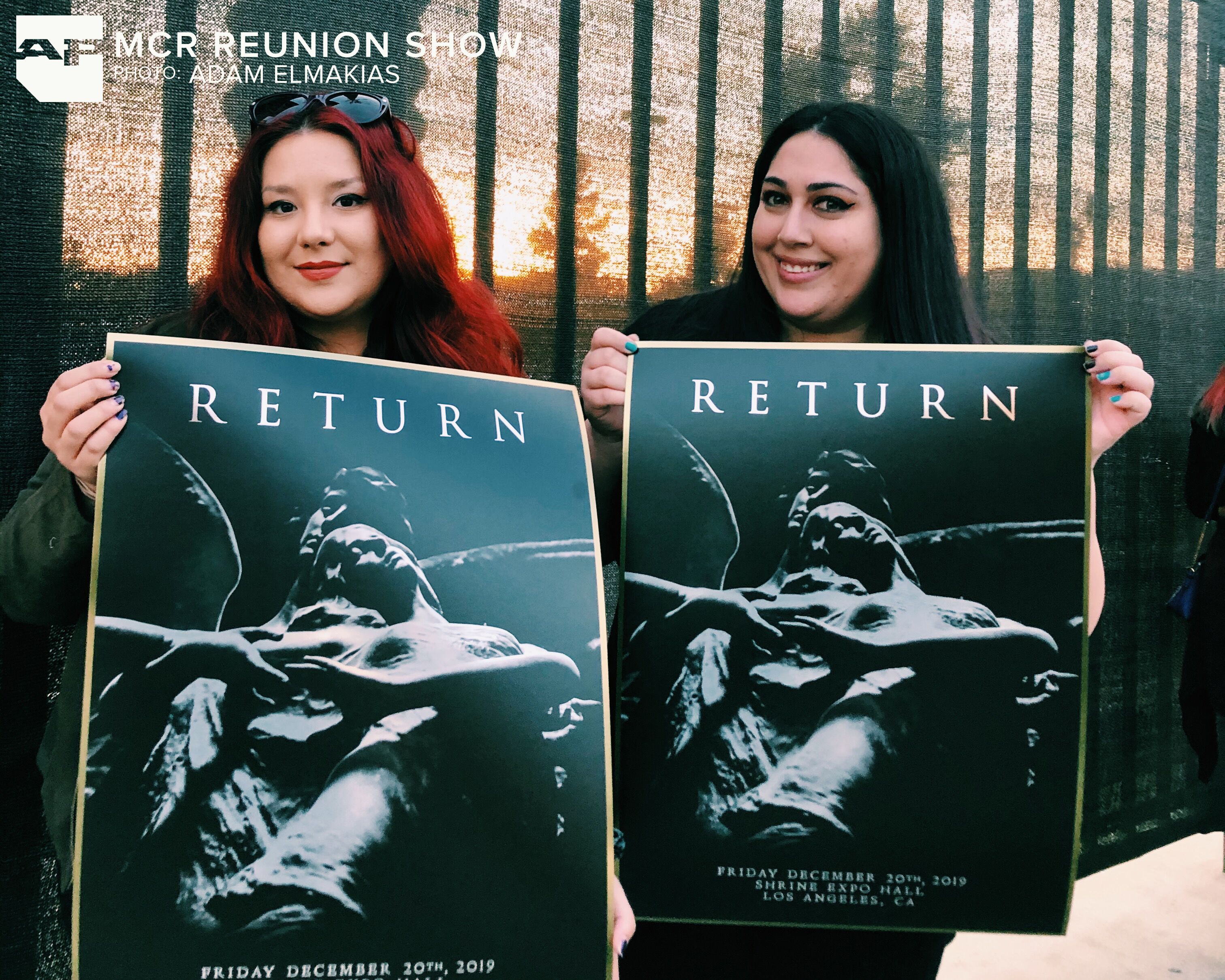 4. These fans know it’s not a fashion statement, it’s a deathwish 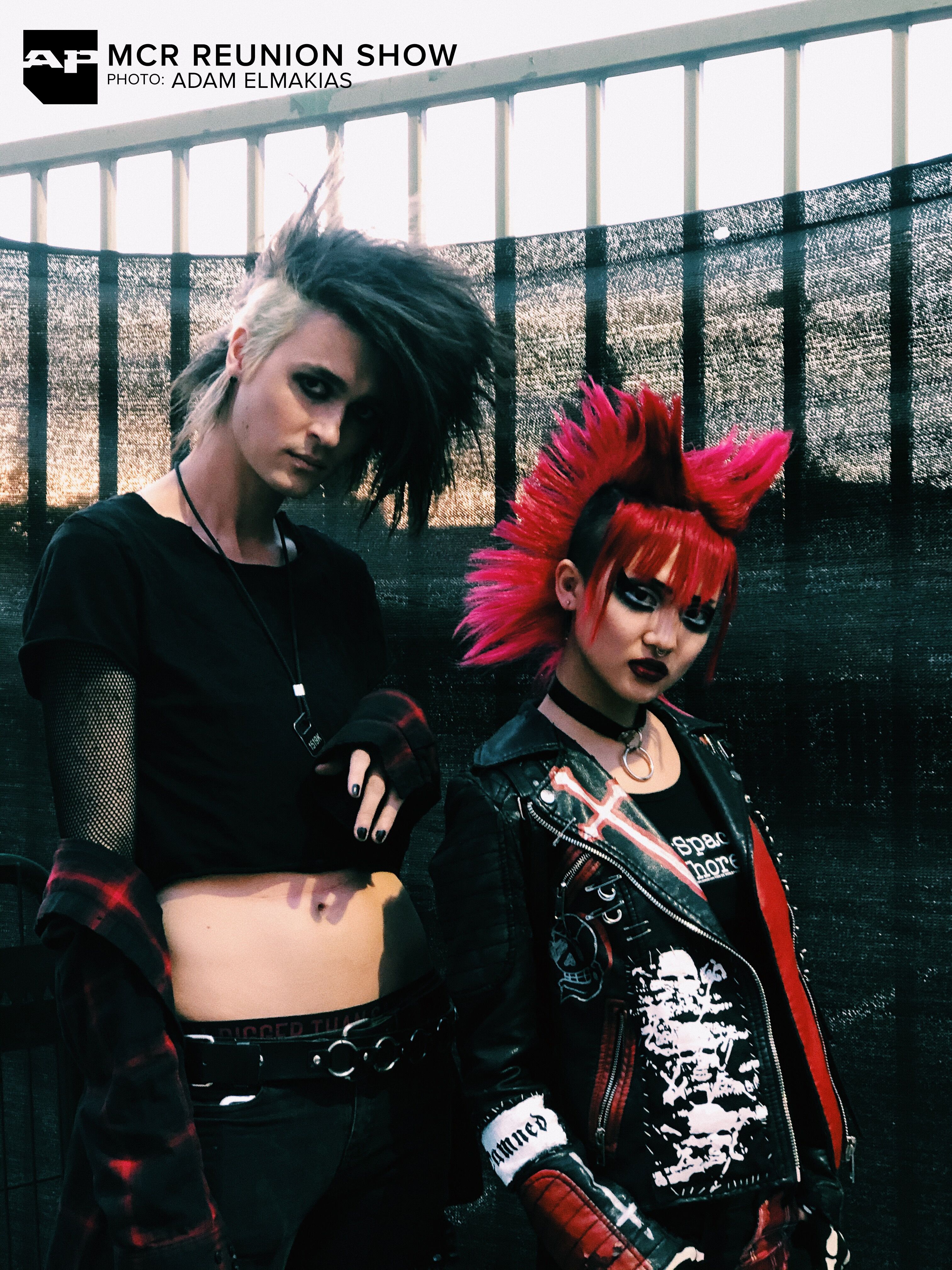 5. Thank you for the denim 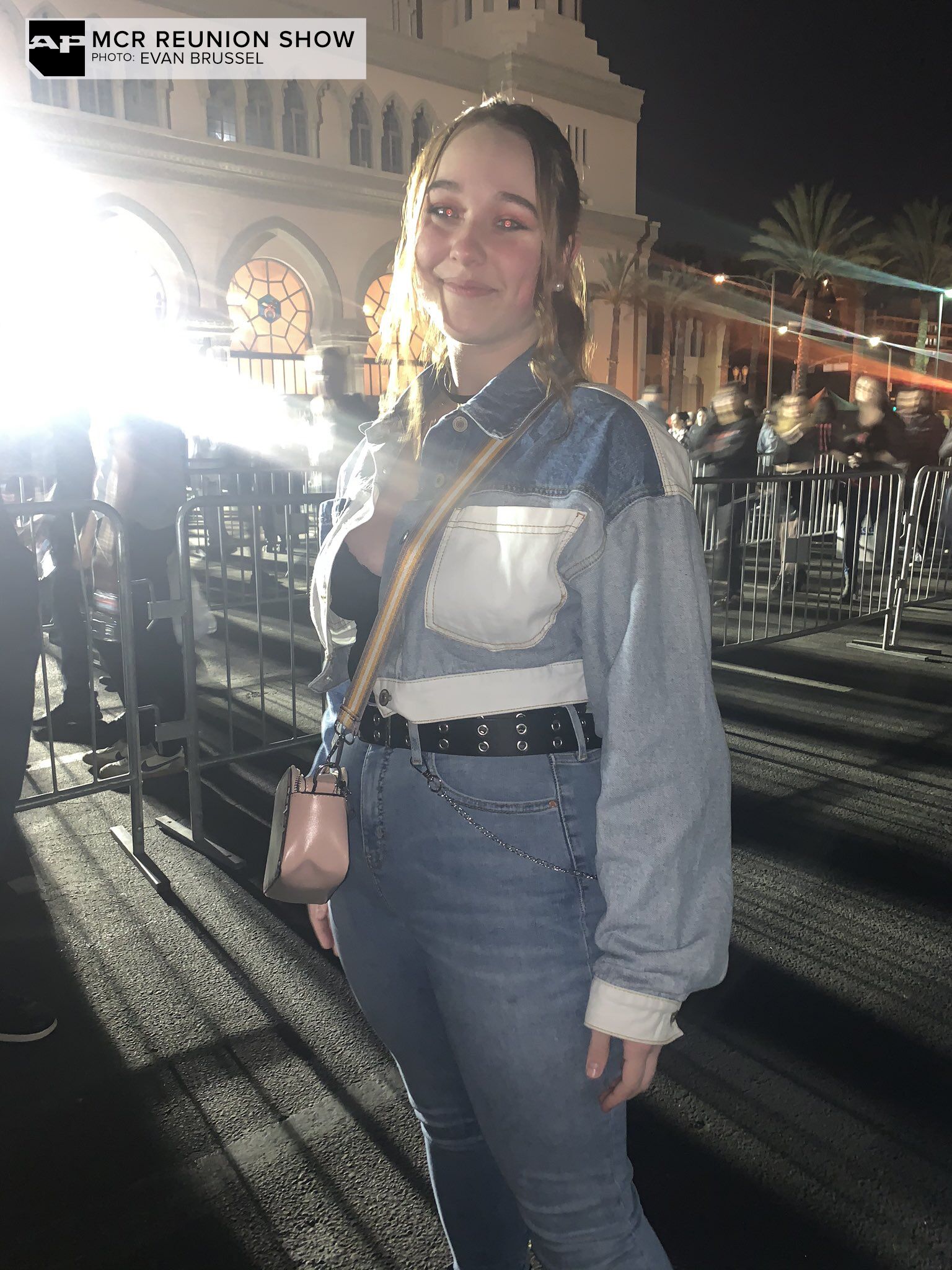 6. They never told you what they did for a living 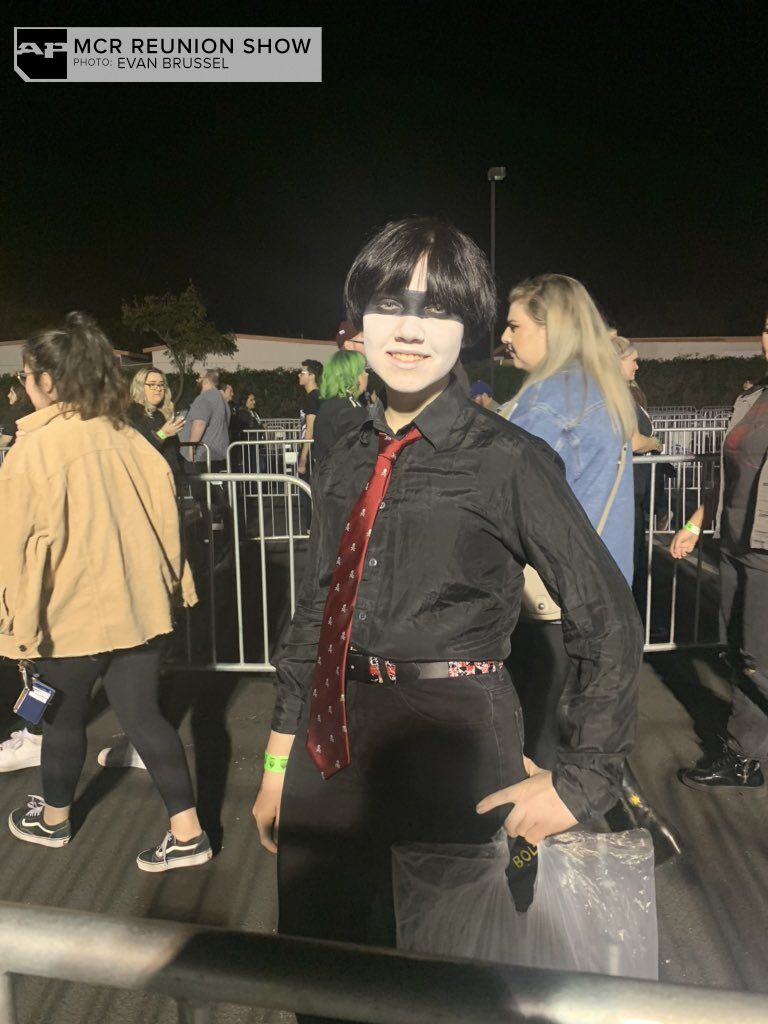 7. Good luck showing us how you disappear when there are four of you. 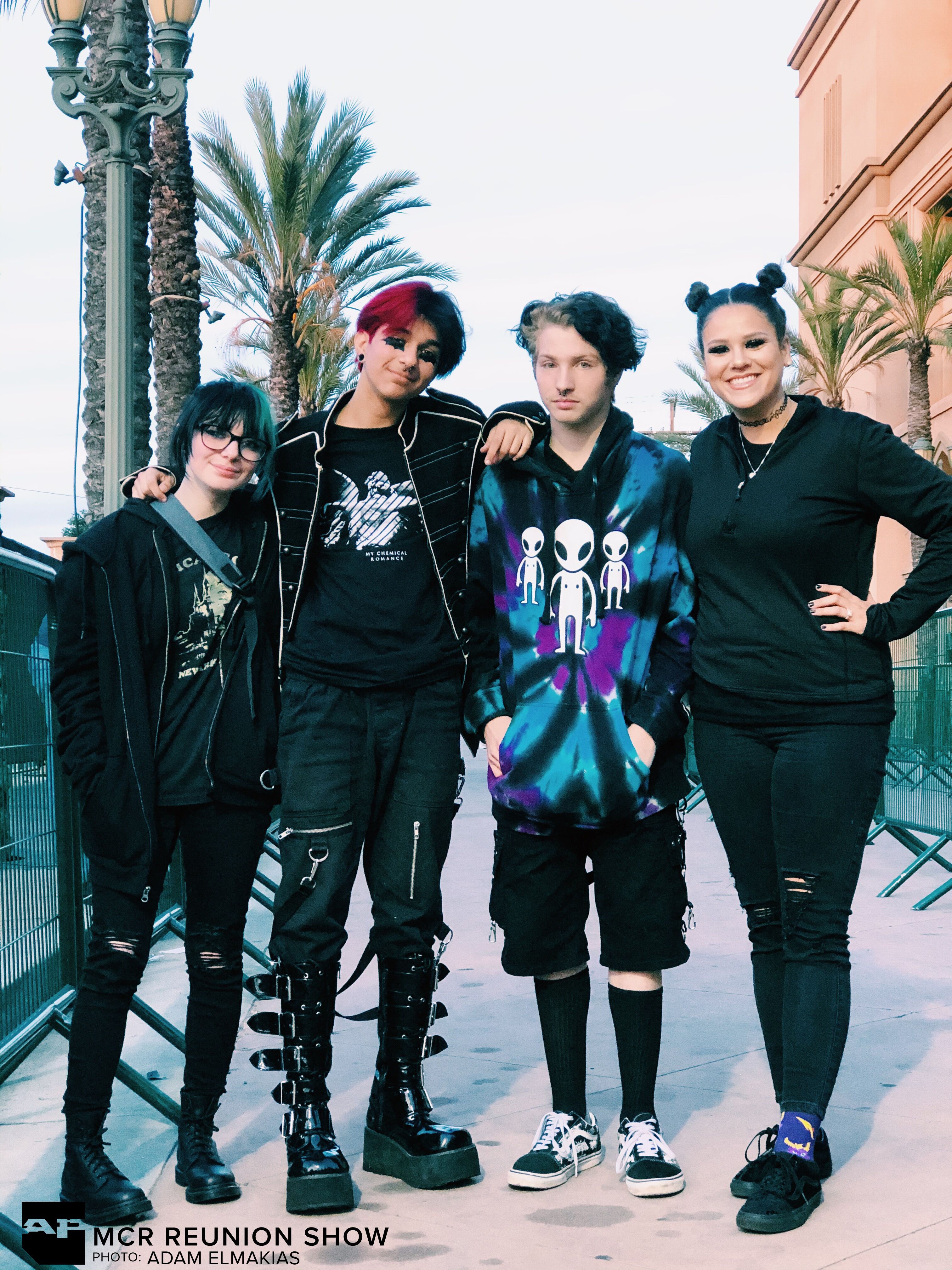 8. One of these friends is going to say “save yourself, I’ll hold them back” 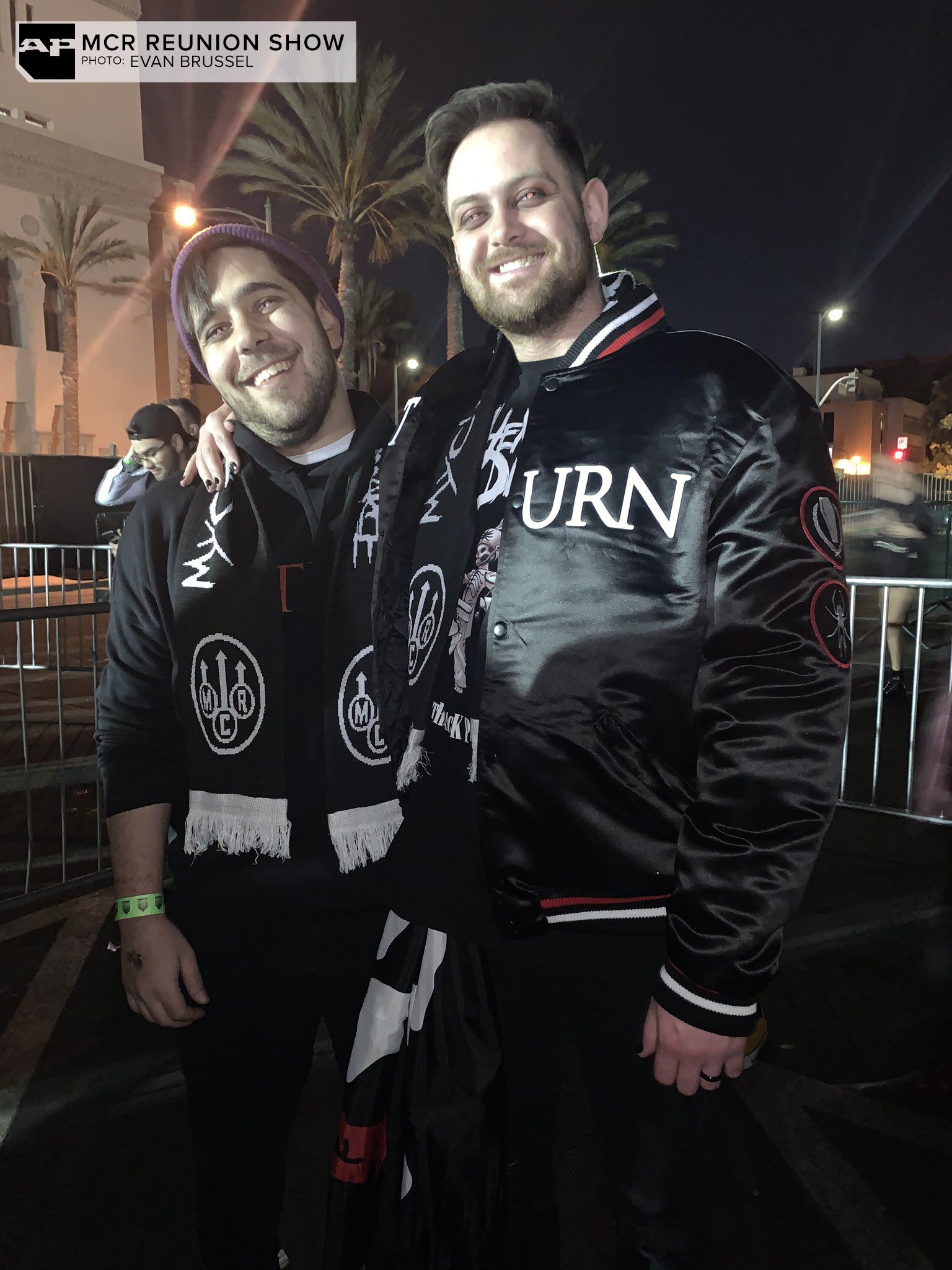