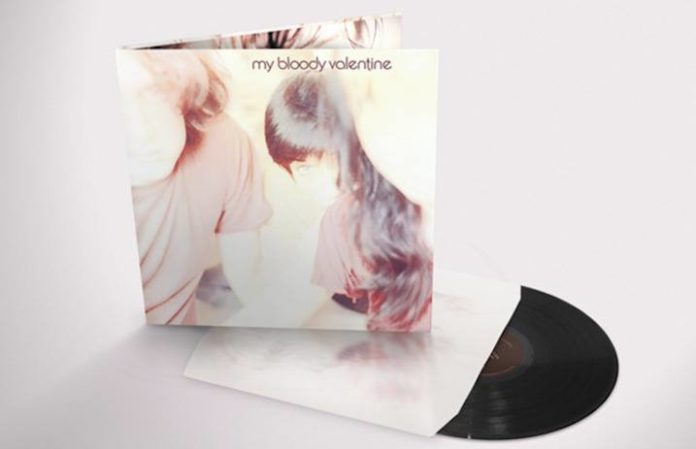 [Photo by: My Bloody Valentine/Instagram]

Looks like the lucky listeners who got in on the first round of My Bloody Valentine's vinyl reissue preorders for their 1988 debut Isn't Anything received a special surprise in the mail—a bonus, alternate pressing of the record.

As detailed by Exclaim!, the pioneering Irish shoegaze band recently unleashed all-analog vinyl reissues of their classic albums Loveless and Isn't Anything. MBV guitarist and figurehead Kevin Shields, a musician known for his audio perfectionism, seemingly tried out a bunch of different pressing plants across multiple countries for the anticipated reissues. That meant the band actually ended up with thousands of “alternate pressing” copies come release time.

Rather than simply destroy a bunch of perfectly good records, Shields and MBV gifted preorder fans with these special vinyl cuts of Isn't Anything along with the actual record reissue. As you can see in the band's Instagram post below, they note that they've already run out of these alternative pressings.

Listen to Isn't Anything's “Feed Me With Your Kiss”: