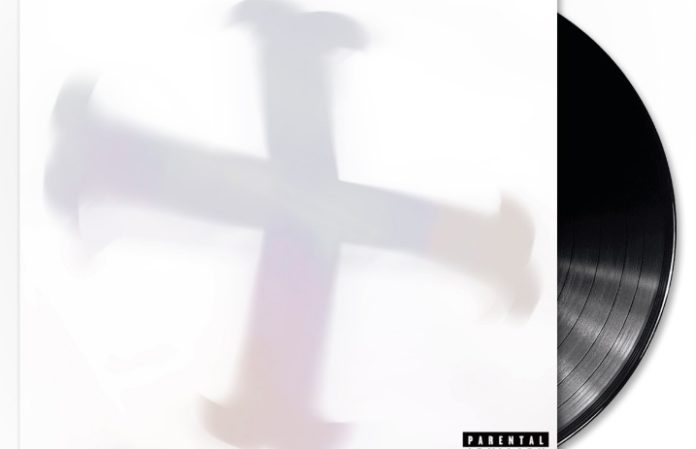 Read more: What people didn’t “get” about My Chemical Romance’s The Black Parade

As many fans know already, “The Five Of Us Are Dying” is an early version of what would become MCR's iconic “Welcome To The Black Parade.” It is available as an instant download with album pre-orders, and the differences may surprise you. Give it a listen and let us know what you think in the comments.

So, that is what all the MCRX madness was about. We can all rest now. Phew!