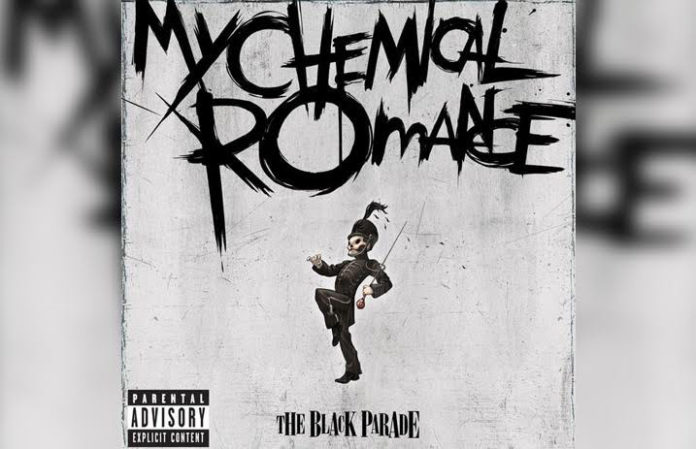 A congrats are in order for My Chemical Romance—the band's 2006 album, The Black Parade, has been certified 3X Platinum by RIAA, meaning it's sold 3 million units!

Read more: 28 My Chemical Romance memes to make up for the fact that we’re still not okay

The record officially reached 2X Platinum back in 2016, and it originally went Platinum in 2007.

In September 2016, the band celebrated the 10-year anniversary of the record with a special re-issue of The Black Parade with 11 never-before-heard demos and rarities, which you can listen to here.

For any MCR super fans, be sure to give our ultimate Black Parade quiz a try.

Watch more: 11 weird and obscure facts about ‘The Black Parade’