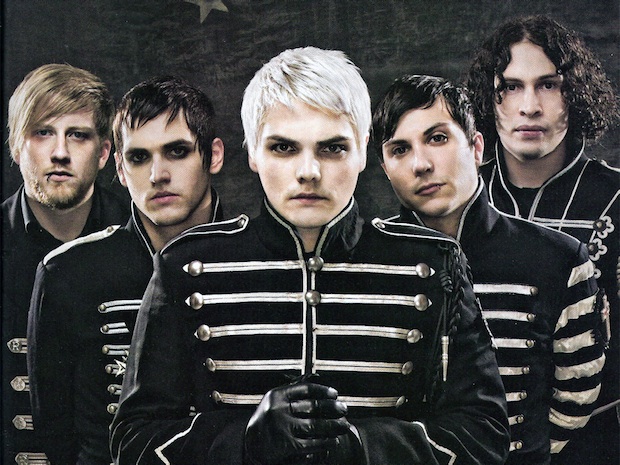 My Chemical Romance's The Black Parade Is Dead! is officially available on YouTube, meaning we know what we'll be watching tonight. (!!!)

Our little hearts fluttered when we saw an update from the MCR YouTube page, and when we saw it was their concert film, we were stoked.

Originally released in 2008, it features 33 live tracks and is basically two hours of pure, MCR bliss.

Whether or not you've watched it 10000 times already (as we have…), you can now watch it in-full below:

And the internet is as excited about this news as we are:

THIS MORNING I SAW SOMETHING ON GERARD WAYS INSTAGRAM AND I TURNED ROUMF TO @Jessmaaee &ACTUALLY SAID 'I FORGOT MCR BROKE UP AND THOUGHT THERE WAS NEW MUSIC' & THEN JIST NOW SHE SHOWED ME AN EMAIL ABOUT MCR & HERE WE FUCKIMG ARE MY CHEMICAL ROMANCE JUST FUCKIMH UPLOADED TIHS GEM! pic.twitter.com/CqDC3PLbc6