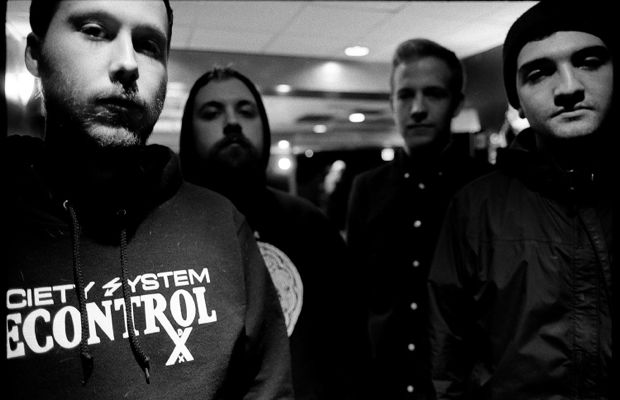 My Fictions have announced details for their upcoming full-length, Stranger Songs. The album is slated to be released on July 1 via Topshelf Records. The band made a statement about the upcoming record on Tumblr recently regarding the writing process.

“This album has been in the works for a minute – we started writing this stuff at the end of 2012. We finished writing it at the beginning of 2014. Most everything we did with this record, we did in-house. We tried to make the album as insular as possible, so what you’re getting on this record is just us.”

In addition, the tracklisting and album artwork can be seen below.