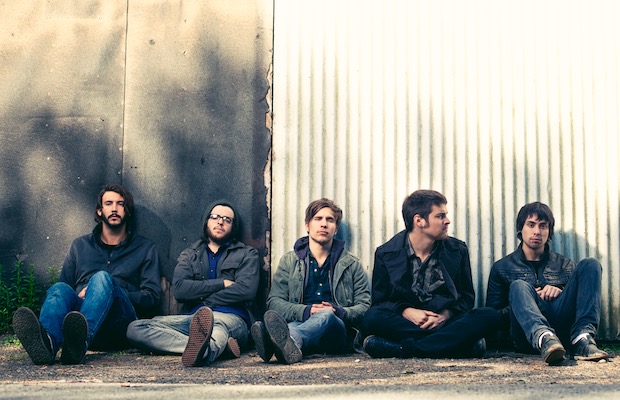 Christian metalcore group My Heart To Fear have parted ways with rhythm guitarist Jay Graham. Despite the lineup change, however, the rest of the band will be pressing on as a four piece. Fans can expect updates on a new record shortly. Read their statement on Graham's departure below and leave us a comment with your thoughts.

The band released their most recent album, Algorithm, in 2013 via Solid State Records.

Alright everyone, here to update you on the MHTF camp! Our rhythm guitarist and brother Jay Graham has parted ways with…