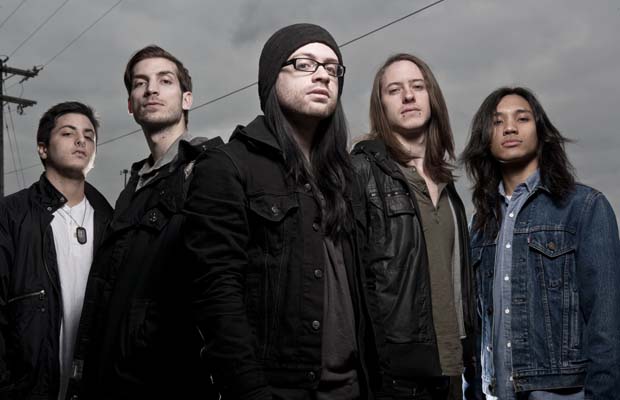 After spending seven years and releasing three full-length albums with Solid State Records, Christian metalcore outfit MyChildren MyBride have now inked a deal with eOne/Good Fight Music. The band are currently in the studio recording their label debut, which is scheduled for an early 2015 release.

Guitarist Robert Bloomfield weighed in on the band's signing saying, “It feels great to partner up with a company that believes in what we do as musicians and artists. eOne / Good Fight was a very easy choice for us.” He continued, “This record is a huge leap for us musically and I couldn't be happier with how it's turning out. The songwriting is the best its ever been and I'm even more excited to get back on the road to showcase what we've been creating. More info to come soon!”