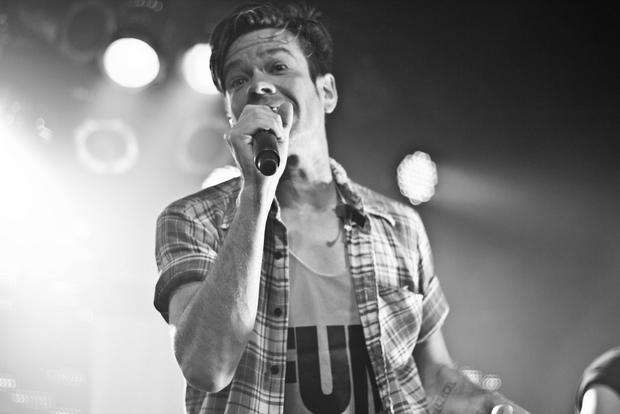 Fun. frontman Nate Ruess (formerly of the Format) has debuted his second solo single, “AaHa,” which you can listen to below. It's taken from the singer's upcoming album, Grand Romantic.

Grand Romantic is set for release on June 16 via Fueled By Ramen. In case you missed it, watch Ruess' video for “Nothing Without Love.”