Neck Deep frontman Ben Barlow has revealed that he is gearing up to launch a brand-new merch line called “Lovers.”

The new line is in collaboration with guitarist Matt West and tattoo artist Lee Cawley. The new line looks like it will feature art that emulates traditional tattoo-style designs.

Barlow revealed the exciting news in an Instagram post earlier today. The post showcases a total of three designs. The first takes on a tattoo parlor vibe with printing on both the front and back. The second and third boast the brand’s name in either bright red or black lettering.

“Here’s something I’ve been excited to be a part of and finally announce,” Barlow says in an Instagram post. “Lovers, the new brand brought to you by myself, @masshew and @leecawleytattoo.”

Here’s something I’ve been excited to be a part of and finally announce.”- Lovers, the new brand brought to you by myself, @masshew and @leecawleytattoo. Launching 7pm BST/GMT tomorrow online and in-store @loverschester LINK IN BYE YO

You can check out the line’s Shopify here.

Recently, Neck Deep revealed loose plans concerning their forthcoming album. In a recent interview with PRESS by Bad Seed, Barlow explores the forthcoming trajectory of his band, noting that they want to take their time with LP4 to positively curate something substantial.

What do you think of this Neck Deep merch collaboration? Which design is your favorite? Let us know in the comments below. 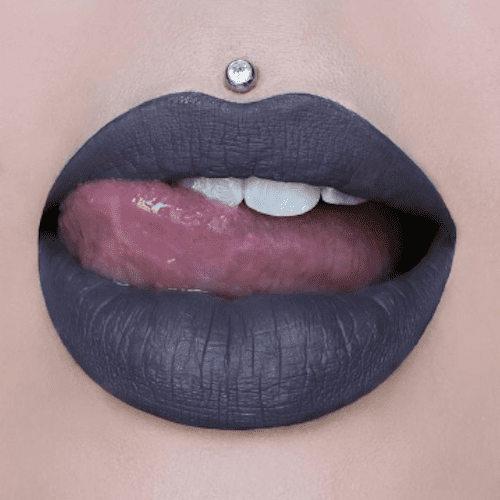