Neck Deep are up to some big things.

Earlier this week, Neck Deep took teased that some big news was coming soon, And they sure didn’t lie. Thursday, Feb. 13 announced that they added a new member and launched an official app.

The newest member of the band is Seb Barlow and if that sounds familiar it’s because it is. Seb is the brother of Neck Deep frontman Ben Barlow and has worked with Neck Deep a ton in the past.

Feb. 11. Neck Deep took to Twitter to post a very vague image with a link to their website. The image is captioned “Be the first to know.” The website is completely empty except for a single subscription button in the center and buttons that link to their affiliated social media accounts.

Then, on Feb. 13 they tweeted that an announcement had been sent.

Turns out, the announcement was a sorta brand new member and an official app.

Seb Barlow has contributed to the band quite significantly in the past. Seb has produced, written for and mixed songs for them since day one. Most recently, he mixed and mastered “She’s a God.”

In regards to the new app, there is a whole host of features that it includes. Upon arrival, it invites you to an event called Sonderland. Sonderland takes place Feb. 28 and Feb. 29 of this year at Camden Stables, London, UK. Exactly what it is, fans have no idea.

Neck Deep also retweeted a fan post regarding the definition of sonder.

I had to look up what sonder meant but this gonna be DEEP pic.twitter.com/WFY3oTmDfp

Sonderland might be an album release or a live show or some other random thing. Who knows? The band has remained silent on what it could actually be. Check out some photos of the Neck Deep app below. 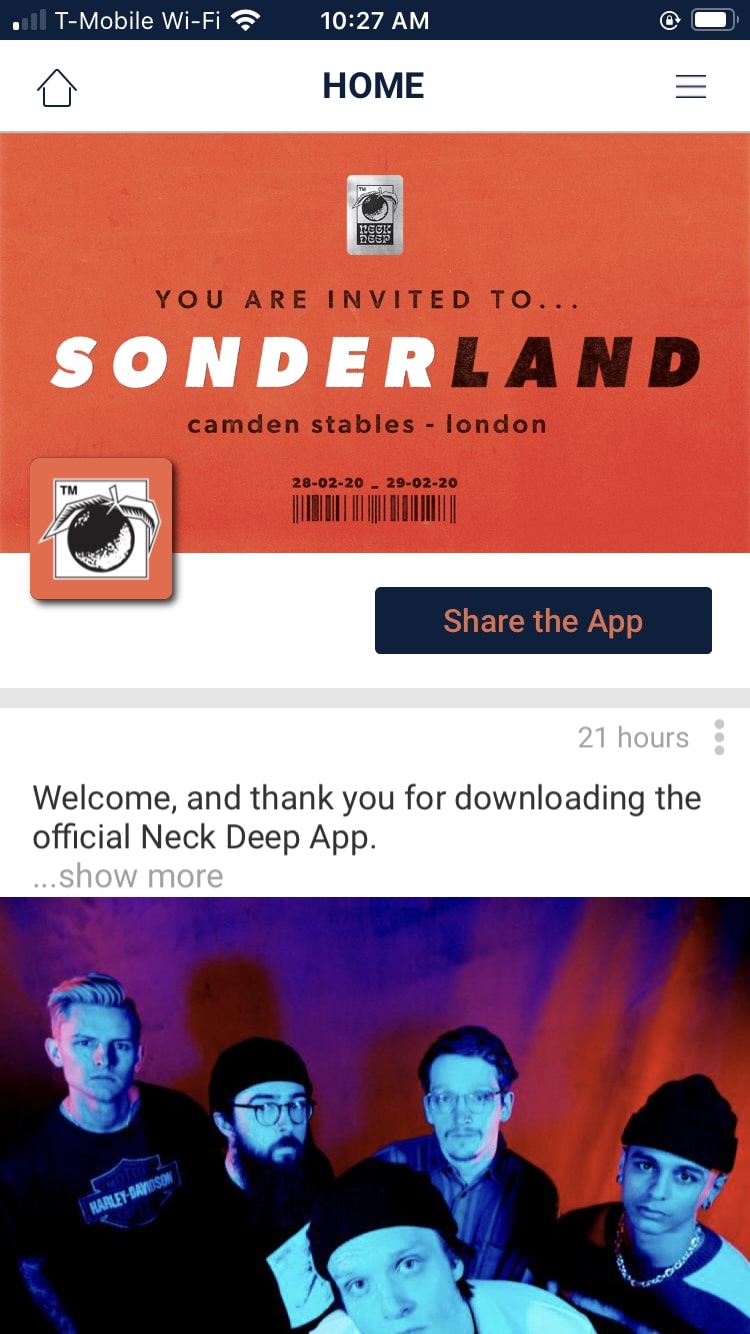 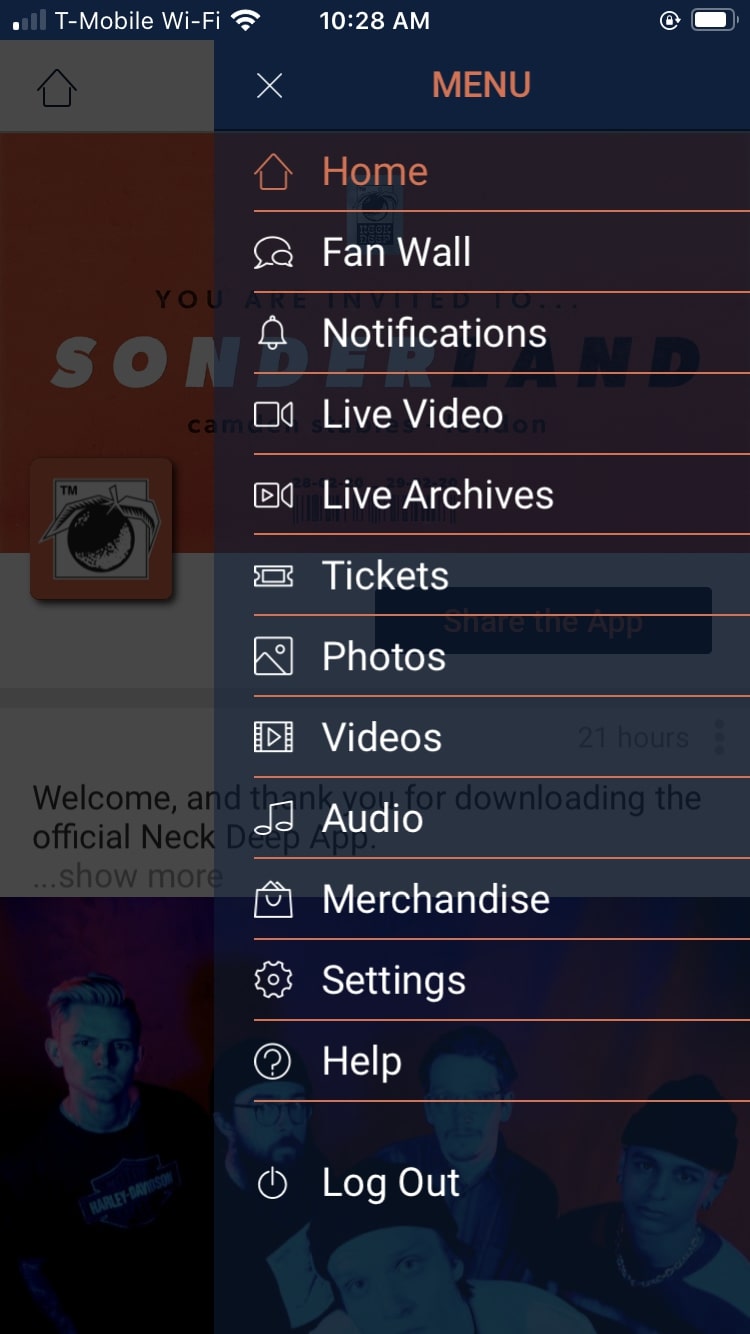 Very prevalent in this new Neck Deep look is the below image they shared on their Instagram.

Exactly what Sonderland is, we hope to find out very soon. Tell us your thoughts in the comments below!