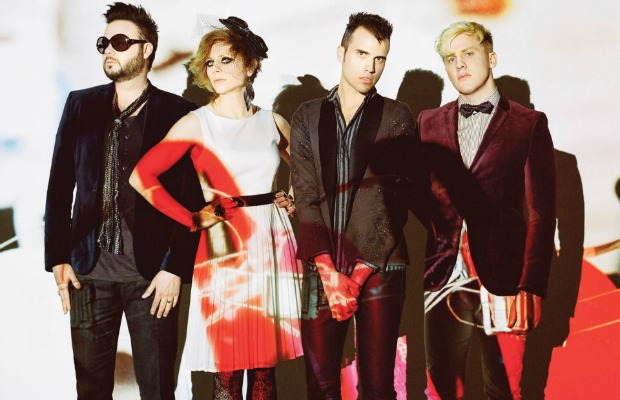 Neon Trees have premiered a video for their latest single, “Sleeping With A Friend.” The band performed the track earlier this week on The Tonight Show With Jay Leno. Pre-orders for the band's forthcoming album, Pop Psychology, are available here before it's officially released on April 22 via Island Def Jam. Check out the video below and tell us what you think!

In addition, the single can be download on iTunes now.