The era of sharing your Netflix account with your friends and family that live outside of your household might be coming to an end.

Software company Synamedia unveiled some new technology during CES in Las Vegas that allow streaming companies to use artificial intelligence to detect and flag users who are logged on the account in various locations. This means Netflix, Amazon Prime and Hulu users are at risk for getting kicked off accounts that don’t belong to them.

Read more: Here’s the full Panic! At The Disco setlist from the ‘Pray For The Wicked’ tour

The software analyzes locations based on who is logged in and where. If that wasn’t creepy enough, the software can also tell if a person is logged in at home, work or from a vacation spot in a hotel.

It was revealed by Synamedia at the event that almost 26 percent of millennials share their Netflix account with others. It might seem harmless, but it adds up to billions of dollars in losses for the streaming industry.

“Casual credentials sharing is becoming too expensive to ignore. Our new solution gives operators the ability to take action,” the CPO of Synamedia said. “Many casual users will be happy to pay an additional fee for a premium, shared service with a greater number of concurrent users. It’s a great way to keep honest people honest while benefiting from an incremental revenue stream.”

This isn’t the only major change Netflix has made in the past few months. In November, Netflix was testing a mobile-only plan in Asia that was cheaper for users who only used the app on their phones. It’s unclear if it will arrive in the U.S., but that could be a low cost alternative for people who might have to pay for their own Netflix account soon.

It’s unclear when the new software will be put into place. Therefore, Netflix moochers should enjoy their free access while they can. 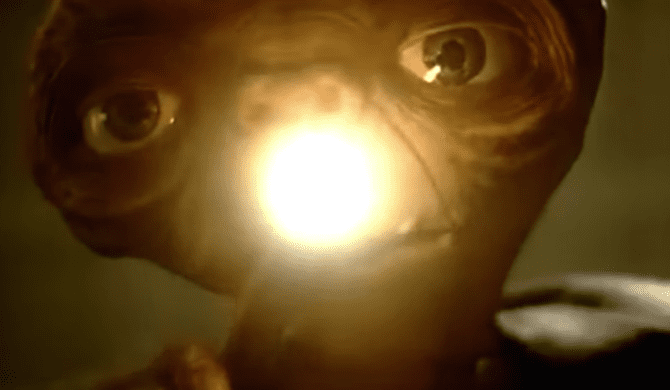