People using Netflix while at home faced an issue this morning (March 25) with getting the streaming site to work as the company is reporting outages across the U.S. and Europe.

According to Variety, users were reporting the site being down around 12:30 PM ET today while the company worked to fix the issue as fast as they could.

DownDetector, a website that tracks outages for sites like Netflix, Hulu, Facebook and more, shows error reports across multiple locations around the U.S. and Northern Europe.

Locations in the Northeast, Southern California, the Pacific Northwest and Texas all reported issues as well as areas of Europe.

“Some of our members in the U.S. and Europe were unable to use Netflix via our website for around an hour this morning,” a Netflix spokesperson said in a statement to Variety. “The issue is now fixed and we’re sorry for the inconvenience.”

While Netflix didn’t specify the problem causing the outage, it’s most likely due to an increase in people streaming while staying home.

Numerous companies are already putting measures in place to lower the strain put on bandwidth while internet usage is increasing.

Yesterday, YouTube announced they were switching their default settings from HD to standard definition.

Users will still be able to manually adjust their settings from standard definition to HD though. They released a statement which you can read below.

“Last week, we temporarily defaulted all videos on YouTube to standard definition in the European Union (EU), United Kingdom (UK), and Switzerland (CH). Given the global nature of this crisis, we are expanding that change globally starting today. This update is slowly rolling out, and users can manually adjust the video quality.”

According to CNBC, Facebook is reducing video streaming quality in Europe following similar moves from Netflix, Amazon and Disney. A company spokesperson relayed the message across Twitter.

To help alleviate any potential network congestion during the #COVID19 crisis, we will temporarily reduce bit rates for videos on Facebook and Instagram in Europe [1/2] #coronavirus https://t.co/I7BqRiepev

Use of streaming services has surged over the past few weeks due to self-isolation. Bloomberg notes a 20 percent increase globally for the weekend of March 14 to 15.

For their part, Netflix is reducing bandwidth consumption in the UK, Philippines, India and other locations.

According to Forbes, the streaming giant is aiming to cut their bandwidth by 25 percent.

Did you experience an issue accessing Netflix today? Let us know in the comments below. 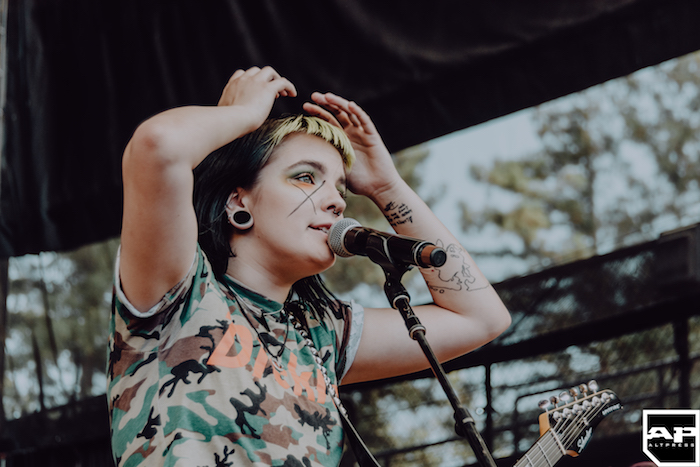