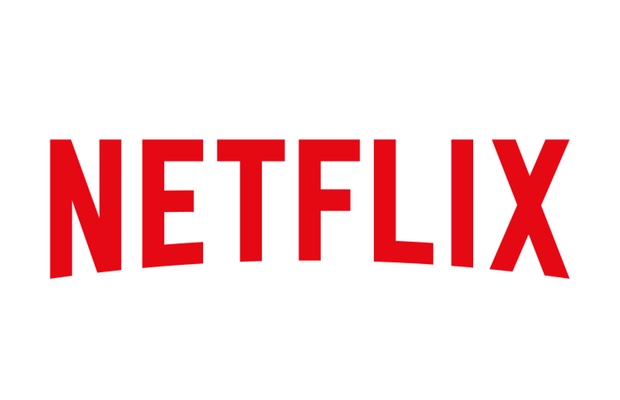 It may not come as a surprise, but people love Netflix, and the streaming service's subscription base has risen significantly since last year.

The news source says the streaming service now has a revenue of $3.7 billion, which they're reinvesting in developing into new shows.

However, as recently reported, Netflix’s original content isn’t watched by 80 percent of its users… Which isn't as good for Netflix.

Of course, we're looking forward to the new season of Stranger Things and Netflix's new shows, too—especially the eerily amazing The Innocents.