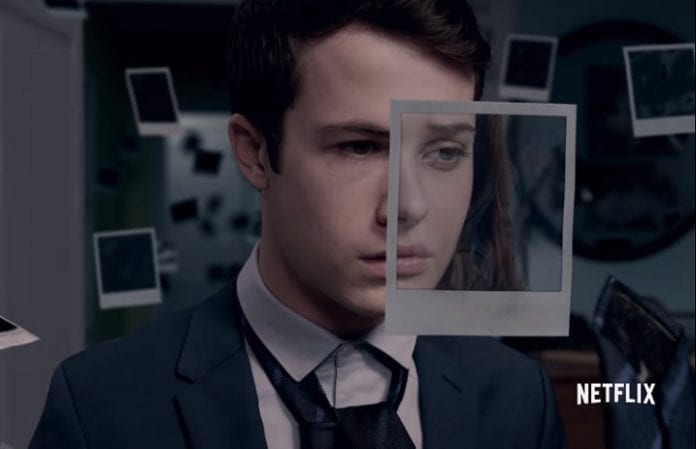 Netflix has finally announced when the second season of 13 Reasons Why is going to air—and it's coming soon!

Watch the date announcement video below!

Netflix announced the date with an incredible video, which shows the main characters stopped in time and surrounded by Polaroid pictures of different moments.

Clay Jensen (Dylan Minnette) is the last one to appear and, as the clock starts running again, we see a picture of Hannah fall on his bedroom floor.

There's something's written behind it: “The tapes were just the beginning.”

While we don't have much information regarding the second season of the show, we do know it won't take place directly after the events of the first season.

Miles Heizer, who plays Alex Standall, previously explained that the show will more openly tackle taboo topics in the upcoming season—even more so than those touched on in Season 1. Star Kate Walsh, who plays Hannah's mom, also shared there'll be a focus on Bryce Walker and the culture around sexual assault.

Luckily for us, it won't take much longer to find out what's going to happen.

Watch the announcement below: