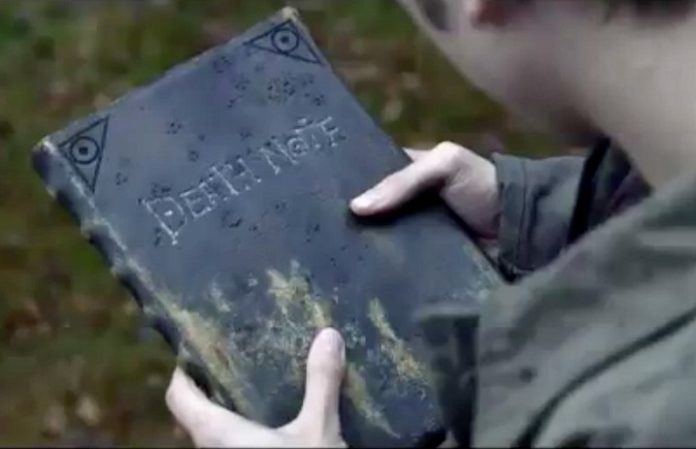 It's no surprise that fans of the wildly popular anime and manga Death Note were not too keen on Netflix's film adaptation. Fans herald it a white-washed and dumbed down version of the complex character dynamic that drives the source materials, and it reads as more of as an “early-2000s Disney Channel Original Movie crossed over with a straight-to-DVD Final Destination sequel.” The director even had to delete his Twitter account after so much harrassment from Death Note fans.

Naturally, someone took it upon themselves to rework the trailer for Netflix's Death Note and frame it as a teen comedy.

YouTube user Cinegasm took footage from Netflix's Death Note and arranged it to seem like a crappy teen movie. Really all that was needed was a music change, (the trailer features quintessential teen angst anthem, My Chemical Romance's “I'm Not Okay”) and a focus on the romantic subplot, and viola, it looks like Netflix has created another teen movie no one wanted.

Check out the amazing trailer below!

We think Netflix's Death Note is better this way—at least it's aware of how badly it interprets the source materials.

Have you seen Netflix's Death Note yet? We want to hear your thoughts! Sound off in the comments below!