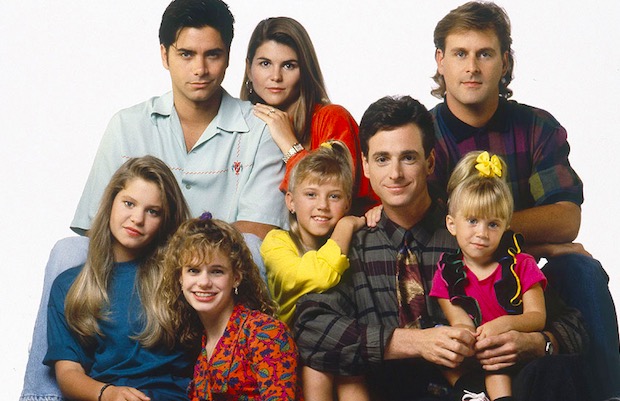 Call your parents, Full House is coming back.

John Stamos, also regularly known as Jesse Katsopolis, confirmed the show's return last night on Jimmy Kimmel Live. Netflix then released a statement claiming it will be under the new, fitting moniker of Fuller House. The reboot will consist of 13 episodes and feature Candace Cameron-Bure, Jodie Sweetin and Andrea Barber, among others, with Stamos taking over both production and guest star roles. It will focus mainly on DJ Tanner, her three sons, Stephanie Tanner and neighbor Kimmy Gibbler. Fans can expect the series to debut sometime in 2016.

You can hear what Stamos had to say on the show's reincarnation below.