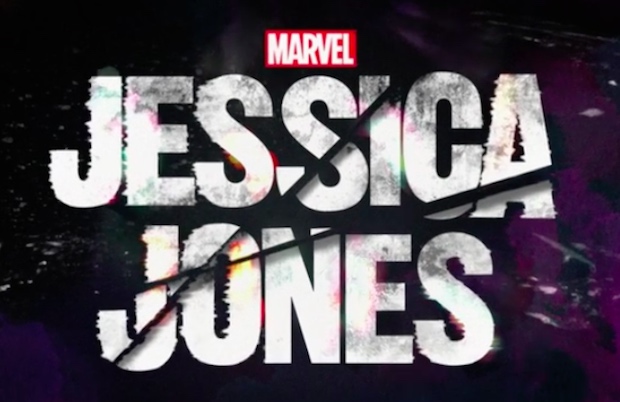 Marvel will soon release Jessica Jones on Netflix, and the company has just released a new teaser for the upcoming series. Watch Jones display her strength in the teaser below.

Jessica Jones is part of a deal between Marvel and Netflix which includes a handful of series that will culminate in a crossover-style Defenders series. Daredevil launched earlier this year on Netflix to wide acclaim from critics and fans alike.