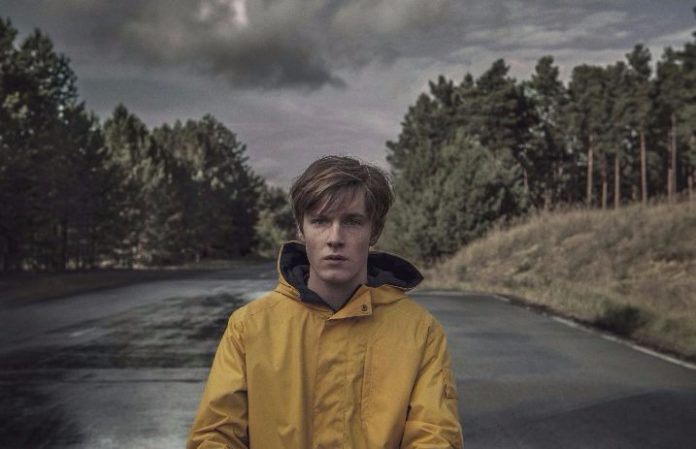 While we anxiously await the next season of Stranger Things, it looks as though there’s a new Netflix series that can fill the void in our hearts: That’s right, Dark.

Read more: Stranger Things Season 3: Everything we know so far

The ten episode story takes a supernatural twist that ties back to the same town in 1986, and it’s being praised as a “more mature version” of Stranger Things—and we are ready for our next Netflix binge.

“Dark takes its cues from shows that have been pop culture successes in recent years. The Stranger Things comparison is relevant, due to the use of '80s music, kids riding bikes and a government conspiracy lurking at the edge of town,” IGN writes. “Dark is also a more mature version of Stranger Things.”

Yep, we’re ready to give it a watch. Take a peek at the trailer below!

Will you be watching Dark? Let us know in the comments!