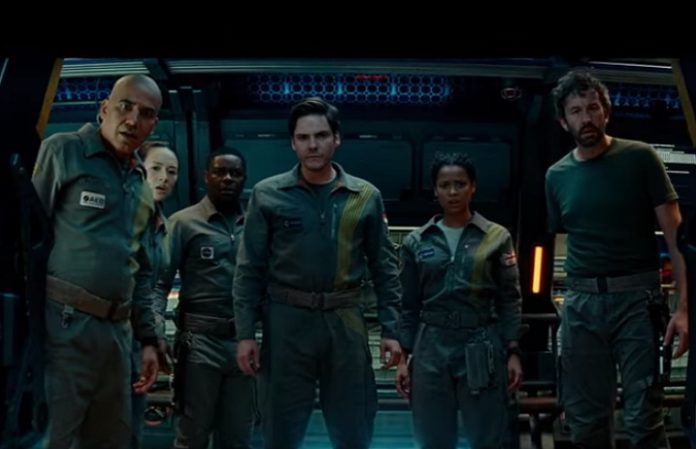 Netflix shocked Super Bowl viewers Sunday night by not only dropping The Cloverfield Paradox trailer, but surprising them with a very special announcement in regards to the highly-anticipated film.

Read more: Staying in (and watching Netflix) is actually good for the environment, new study says

The streaming service confirmed the movie would be available for streaming on Netflix as soon as the game ends, competing with the coveted post-game television slot that NBC's This Is Us holds.

“In the near future, a group of international astronauts on a space station are working to solve a massive energy crisis on Earth. The experimental technology aboard the station has an unexpected result, leaving the team isolated and fighting for their survival,” reads a description from Netflix.

Watch the trailer for The Cloverfield Paradox below:

Will you be watching the new Cloverfield sequel following the big game? Let us know in the comments below!