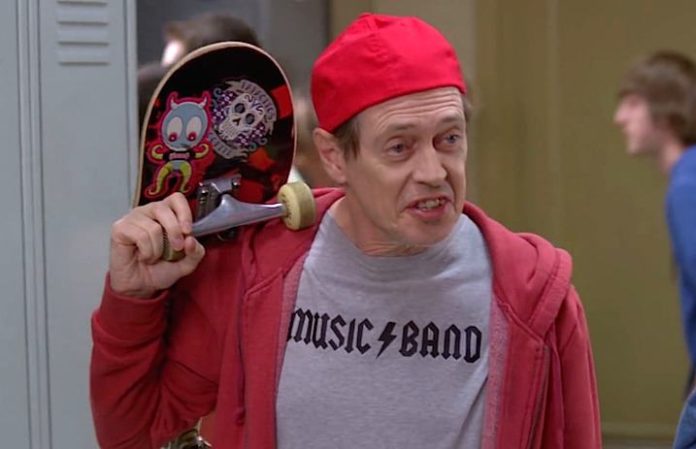 Netflix is known for getting a little rambunctious on Twitter, but this week the entertainment company got a bit saltier than usual by posting a meme that calls out teen drama shows for casting adults as kids—see it below.

It's a time-honored trope that plenty of TV shows (and movies) have adult actors portraying kids meant to be anywhere in their late teens to early twenties. Netflix's U.S. Twitter account decided to play up that fact on Thursday by repurposing a meme that uses a screenshot from '90s anime series The Brave Fighter Of Sun Fighbird to make fun of the adults-as-teenagers TV paradox, as reported by Teen Vogue.

The anime meme originally featured (what's described as) a “robot human” person looking at a butterfly and asking, “Is this a pigeon?” But Netflix remade the meme with its target audience in mind. Over the butterfly, it added the text, “sexy 28-year-old actor,” and the caption now asks, “Is this a teen?”

Netflix even tagged Riverdale and Gossip Girl in a reponse to the tweet, so you know this means business. Not everyone was jiving with the meme, though: When one user said Netflix was just “throwin shade,” the company responded with a a GIF of Riverdale character Veronica asking, “Are you kidding?” (The actress that plays Veronica, Camila Mendes, is reportedly five years older than the character she portrays.)

How do you do, fellow kids?