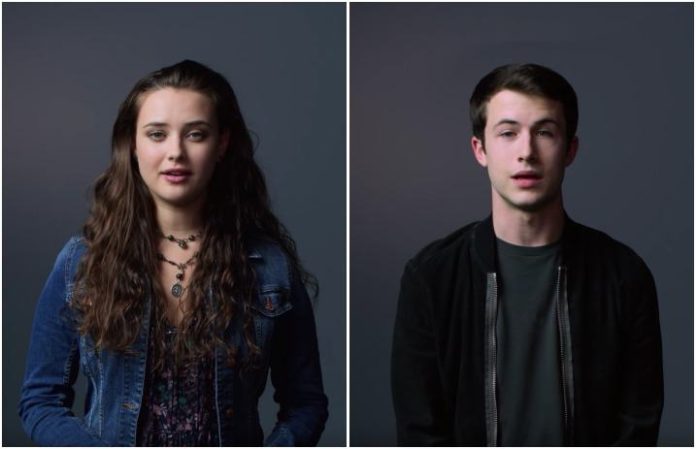 Netflix has added a new warning video that will play before 13 Reasons Why, promoting resources to help viewers address the show’s themes.

The first season was met with a varied response. Some, including Car Seat Headrest’s Will Toledo, thought the show glorified suicide.

As the show prepares for its second season debut, Netflix shared an informational video that'll play at the beginning of each episode, as The Hollywood Reporter explains.

“The content of the show hasn't changed, but the research showed that people are craving more information and they are craving help,” showrunner Brian Yorkey told the entertainment source.

“I've always felt this show had the ability to start a really important dialogue. I do think that's what we saw born out of season one and through the research—that it made people talk. I never would have predicted that it would have done that extra thing, which is to make people act more kindly to each other, and we've also seen that in the research and for me that is incredibly powerful. That's the power of art.”

The video explains that 13 Reasons Why deals with sexual assault, substance abuse, suicide and more, suggesting that if a viewer is struggling with these issues, he or she talk to a trusted adult. They also share 13reasonswhy.info, a site with information and resources a person can go to for help.

“By shedding a light on these difficult topics, we hope our show can help viewers start a conversation,” actress Katherine Langford says.

Watch the video in full below:

According to Teen Vogue, the new season will also have a special “after-show,” titled Beyond the Reasons, which will reportedly include “the cast and crew discussing what happened in each episode with mental health experts.”

A premiere date for the second season hasn't officially been announced, but with production reportedly wrapped, it looks like it'll be out sometime later this year—possibly in the summer, per Thrillist.