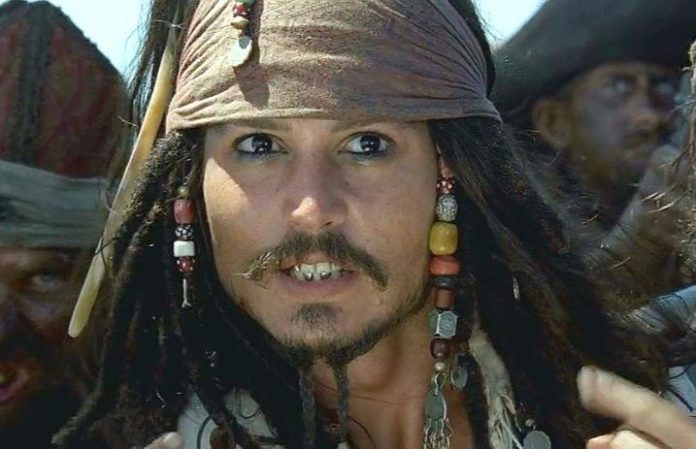 Happy 2017, the year of binging! From Stranger Things to Riverdale, our year has been filled with plenty of Netflix. Lucky for us, the streaming service has released the data that shows exactly what we watched (and watched again) this year.

Read more: New ‘Pirates Of The Caribbean’ movie reportedly being held for ransom by hackers

Of course, they had to share other tidbits that are just too good. Like the person that watched Pirates of the Caribbean: The Curse of the Black Pearl 365 days in a row (our hero, tbh) and the fact that each member averaged watching around 60 movies on Netflix this year.

Of course, not every series was watched the same way. So, they broke down exactly how we binged, and the stats are pretty phenomenal. Check them out below!

Check out their roundup in infographic form below!

We're ready for 2018. More binging. More Netflix calling out those folks who decided to watch A Christmas Prince every day for the past 18 days.

To the 53 people who've watched A Christmas Prince every day for the past 18 days: Who hurt you?

Are you surprised by any of the stats? Let us know in the comments below!