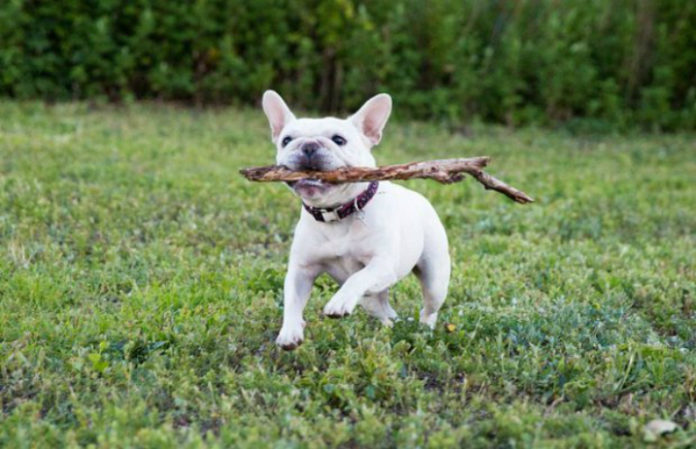 Dr. Gregory Berns is a neuroscientist at Emory University and he possibly has the best job in the world. He spends his days scanning dogs' brains trying to figure out what they're thinking. Does your dog really know that he's a good boy? Does he love you more than he loves his food?

Check out Dr. Berns interview below to find out.

Read more: From Taking Bark Sunday to Pawbreaker, here's who the dogs of Riot Fest are excited to see

The New York Times spoke to Dr. Berns about his research, which you can read further details on in his book “What It's Like To Be A Dog.” Find out how this project came about, and what his studies have revealed so far.

When asked how his canine studies began:

“It really started with the mission that killed bin Laden. There had been this dog, Cairo, who’d leapt out of the helicopter with the Navy SEALs. Watching the news coverage gave me an idea. Helicopters are incredibly noisy. Dogs have extremely sensitive hearing. I thought, 'Gee, if the military can train dogs to get into noisy helicopters, it might be possible to get them into noisy M.R.I.s.'”

The New York Times asked Dr. Berns why he decided to tackle such a project.

“To find out what dogs think and feel. A year earlier, my favorite dog, a pug named Newton, had died. I thought about him a lot. I wondered if he’d loved me, or if our relationship had been more about the food I’d provided.”

Of course, getting a dog to sit still long enough for an M.R.I. is certainly no easy task.

“I worked with an Atlanta-based dog trainer, Mark Spivak, to break down the steps that might make it possible for dogs to go into an M.R.I. In my basement, I built an M.R.I. simulator. We introduced Callie, the family terrier and the Newton replacement, to it — acclimating her to the noise, teaching her to climb the stairs leading to the machine, recline into a head rest and be motionless for increasing periods of time.”

“Since 2012, we’ve trained and scanned a total of about 90 dogs. As a matter of principle, we never restrained or drugged any. If a dog wants to get up from the M.R.I. and leave, they can. There’s no compulsion.”

And the big question, do dogs love us more than food?

“We did an experiment where we gave them hot dogs some of the time and praise some of the time. When we compared their responses and looked at the rewards center of their brains, the vast number of dogs responded to praise and food equally. Now, about 20 percent had stronger responses to praise than to food. From that, we conclude that the vast majority of dogs love us at least as much as food.”

Do you think the study is accurate? Let us know in the comments below! 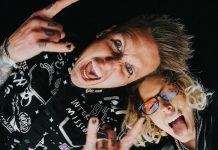