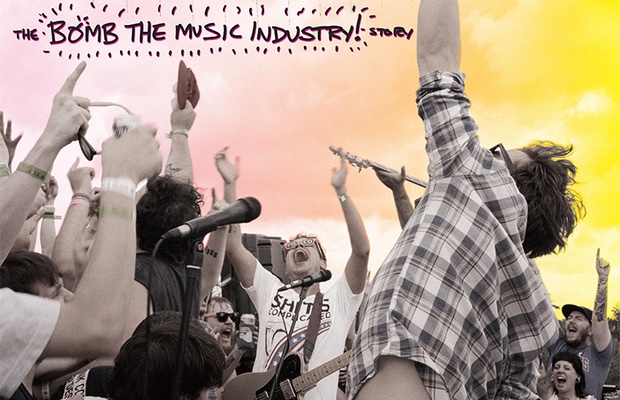 Read more: The 14 best Black Flag parody shirts—and where to buy them

The film follows Jeff Rosenstock, who changed the DIY punk scene forever in the internet age by putting all of his songs online for free downloads, long before Radiohead made headlines for doing it with In Rainbows. Never Get Tired was fully funded via Kickstarter in three short days by ravenous fans.

No word yet on a wider release, but you can check out a poster for the film below. 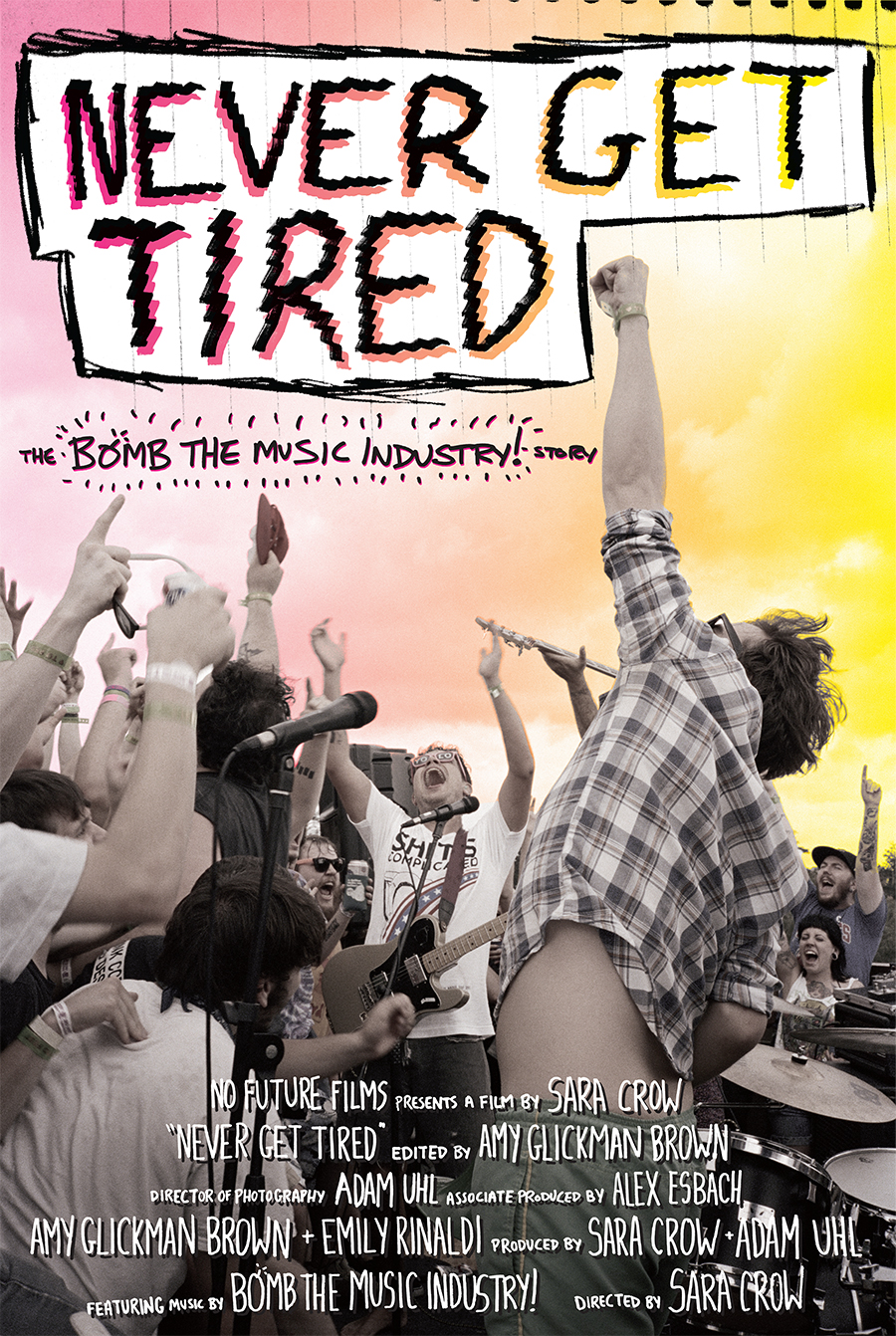