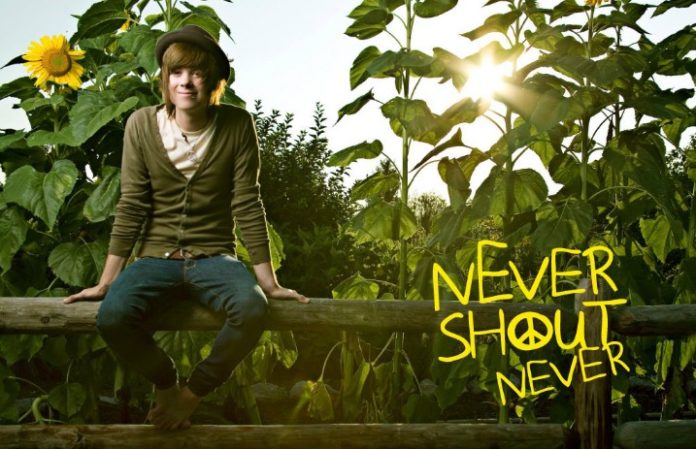 Never Shout Never are going old school on The Throwback Tour this Spring.

In the announcement, the band said: “Here are the dates so far! If you don't see your city don't give up we are still booking more, let us know.”

This announcement comes after news that the band are playing The Yippee EP and Me And My Uke in full at So What?!, which will be held at Grand Prairie, Texas from March 24 to March 26.

THROWBACK TOUR IS REAL.. you can snag tix for the first string of shows here – https://t.co/h9ihWg3Of9 pic.twitter.com/3mIcZe8kBx

Never Shout Never released The Yippee EP in July 2008 and then released Me And My Uke in January 2009.

It’s going to be a while before we see the ‘Friends’...

Listen to a snippet of Neck Deep’s next release “When You...