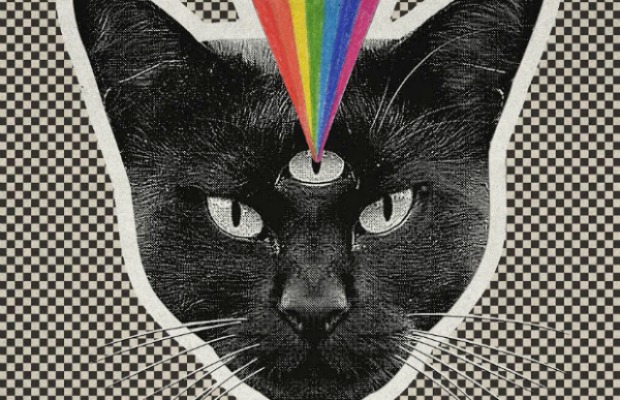 Never Shout Never have unveiled a new song, titled “Boom,” from their upcoming album, Black Cat. The album is set to release on August 7 on Warner Bros. Records. Stream the new song below and tell us what you think!

Pre-order the LP now to receive an instant download of the lead single, “Hey! We OK.”