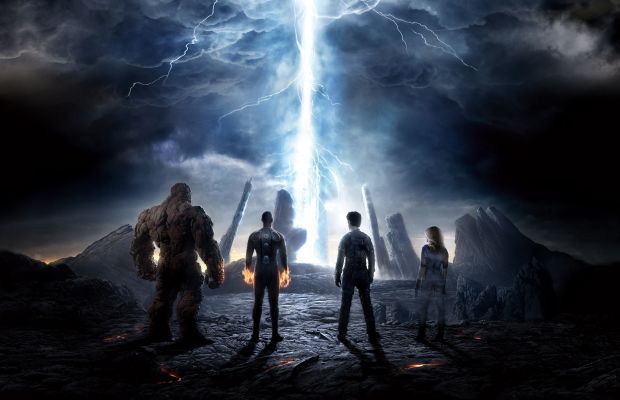 It's been an exciting week for comic book and superhero fans as several trailers have been both leaked and officially released for upcoming blockbusters such as Suicide Squad, Deadpool and Batman v Superman: Dawn Of Justice. To add to the fanfare, today, 20th Century FOX has released the second official trailer for the upcoming Fantastic Four film which will hit theaters on August 7. The film is directed by Josh Trank (Chronicle) and stars Miles Teller, Michael B. Jordan, Kate Mara and Jamie Bell in the titular roles.

The new trailer reveals a lot more action than the initial previews we've seen from as far back as January of this year and has a focus on Reed Richards' beginnings as a young, budding scientist. We also get more glimpses of Doctor Doom and the rest of the Fantastic Four's impressive abilities. You can view the new trailer below.

Are you looking forward to seeing Fantastic Four next month in theaters or do you plan to sit this one out?