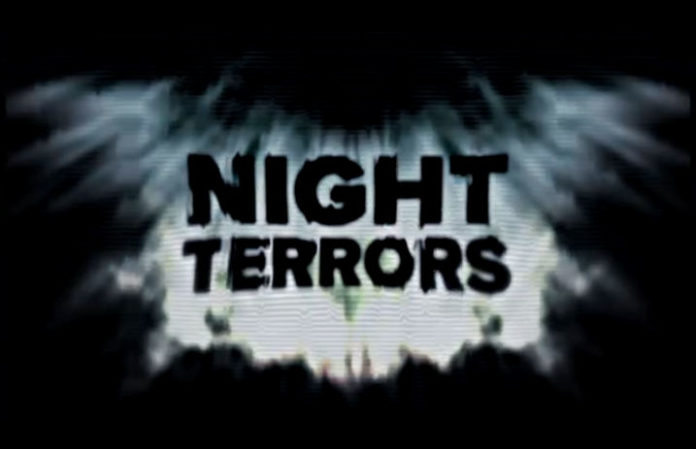 A new augmented reality game called Night Terrors is in the works, and it gets pretty freaky.

It incorporates similar technology to Pokemon Go, except instead of a weedle showing up on your doorstep, imagine a bloodthirsty zombie.

(But all on your phone screen, of course.)

Ultimately, Night Terrors will map out a player's home and put monsters in different rooms as you explore. To heighten the terror, the app will also send scary text messages to the player's phone and measure their heart rate (through a smart watch) to maximize the effect of jump scares.

Night Terrors is still being developed, but from the trailers they've released, it looks pretty sweet. The demo version will be available soon on the App Store for $0.99, but it won't feature all of the game's perks until their hopeful release date on Halloween.

Check out one of their trailers below, and let us know what you think in the comments!