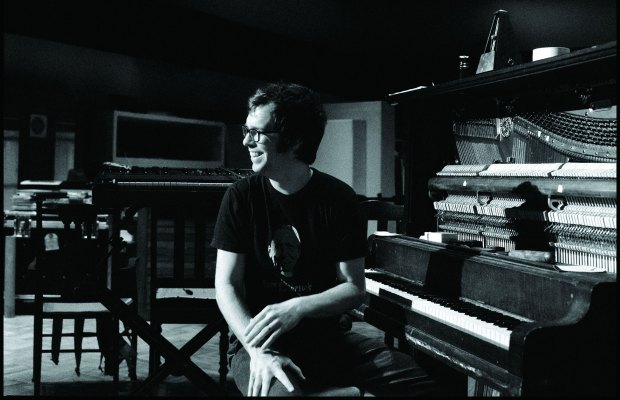 Your eyes don't deceive you: The first new Ben Folds Five song released in eleven years has surfaced on the official website of NBC's The Sing-Off. Titled “House,” the tune is slated to appear on the forthcoming Ben Folds career retrospective, The Best Imitation Of Myself: A Retrospective. AP reported the tracklisting and details of this collection in late July. Check out the song here–and let us know what you think below!