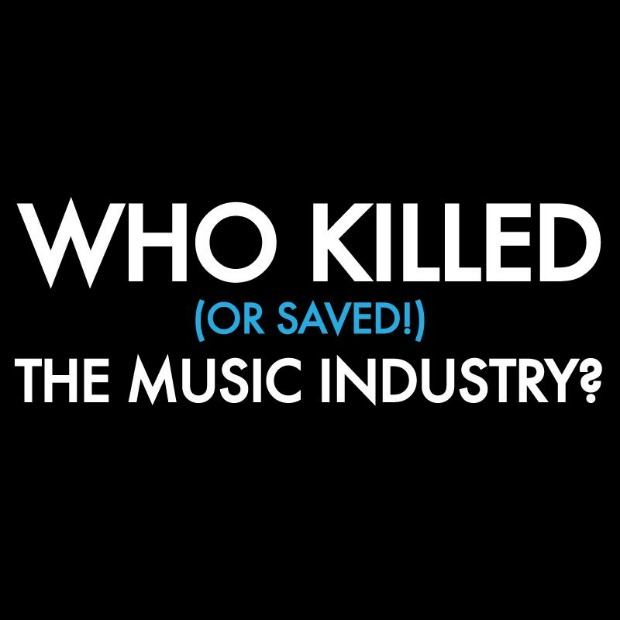 It's quite the loaded question, but some of your favorite musicians have a few thoughts to offer, including Adam Russell (Story of the Year, D.R.U.G.S.) and Ryan Phillips (Story of the Year, Greek Fire) who decided to turn that question into a documentary of the same name.

Russell and Phillips recently started a Kickstarter campaign to fund the creation of the film, which will explore the evolution of the music business over the last decade with interviews from musicians, producers, managers and record label executives. If you're interested in donating to the campaign, go here.

Russell and Phillips have firsthand knowledge about the rise and fall of the music business, and they've set out to talk to people in the business about the effects of ubiquitous technologies, file sharing, social networking, the current role of record labels, the life of a modern day blue collar musician and what lies ahead. The duo have spoken to members from All Time Low, Deftones, the Used, Yellowcard, Myles Kennedy (Altar Bridge, Slash), Breathe Carolina, We The Kings, Four Year Strong, Anti-Flag and Dead Sara; they expect to interview many more in the coming months.

Check out the video below to learn more about Who Killed (or Saved!) the Music Industry? and visit https://www.facebook.com/WhoKilledOrSavedTheMusicIndustry for more info.