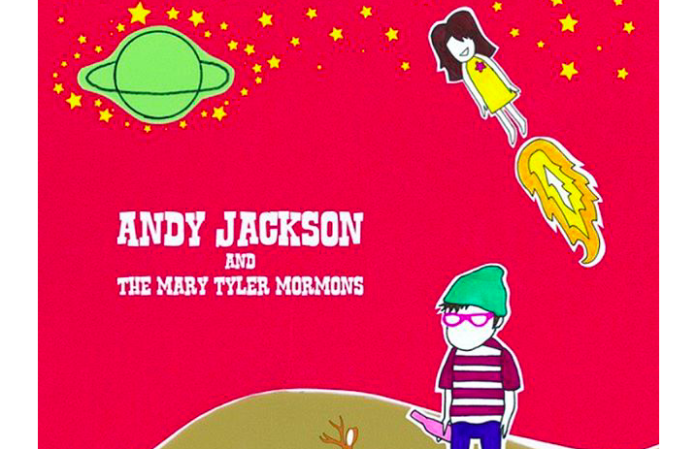 Hot Rod Circuit and Terrible Things’ Andy Jackson has written a new record under the label Andy Jackson And The Mary Tyler Mormons, which features Ian Grushka and Cyrus Bolooki of New Found Glory and Gabe Renfroe of Northstar. Listen to the record’s first single, “Cry Me A River,” below.

The album is available digitally Feb. 18 via JMB Records, the same day Jackson heads out with Anthony Raneri of Bayside, Dan Andriano of Alkaline Trio and Chris Conely of Saves The Day on the Where’s The Band tour. On that tour, Jackson will have a limited 300 CDs with him on sale.