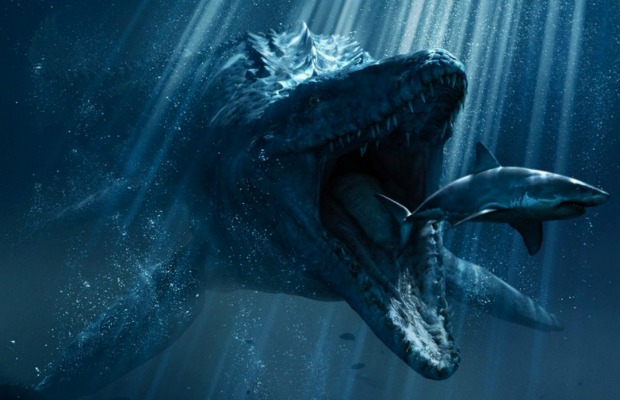 A new trailer has been released for upcoming Jurassic Park sequel, Jurassic World, and it’s pretty wild. Watch it below, and let us know your thoughts.

In the trailer, one of the mutant dinosaurs escapes its theme park habitat, and one of the park administrators makes the understatement of the century: “We have an asset out of containment!”