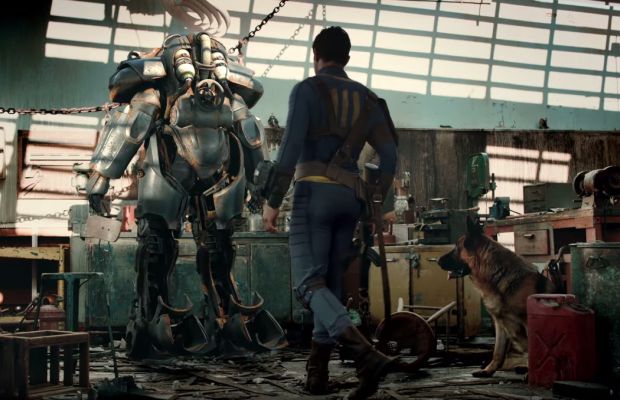 The long-awaited Fallout 4 is less than a month out from its official release on November 10 and fans are foaming at the mouth with anticipation. Today, Bethesda has released a live-action trailer for the game that shows us what a Fallout film might look like. Set to Dion's “The Wanderer,” a fitting soundtrack of course, this glossy look at the franchise's newest entry kind of makes post-apocalyptic look pretty, in a desolate wasteland sort of way. You can check out the trailer below.

Pre-orders for Fallout 4 are ongoing before its release next month on Xbox One, PlayStation 4 and PC, but at this point you've definitely missed out on the limited Pip-Boy collectors edition if that's something you were shooting for. Start saving your bottle caps, though, just in case some copies become available or you're keen to snag one on the highly inflated secondhand market.