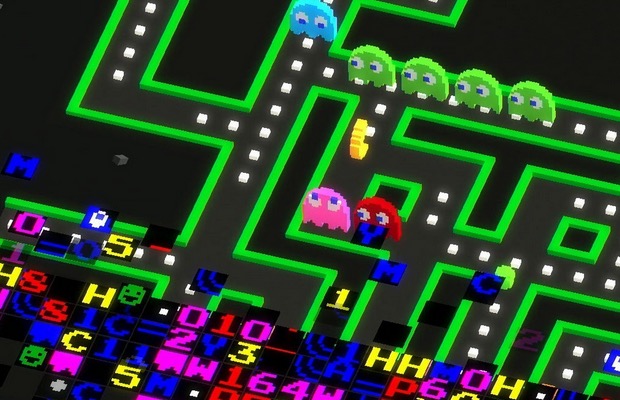 Today, Bandai announced that a new Pac-Man game will be released in celebration of the franchise's 35-year anniversary. The twist? It will be based on the infamous level 256 glitch found within the original game.

For those whole don't know, the original version of Pac-Man is plagued a bug on level 256 that splits the screen into one playable section and one unplayable section, with the latter of which being marred by jumbled code and electronic waste. While nobody passing the level has ever been officially documented, there is the famous rumor that eight-year-old Jeffrey R. Yee beat it in December of 1982, and then received a congratulatory letter from President Ronald Reagan for his worldwide record of 6,131,940 points.

While this game will feature Pinky, Blinky, Inky and Clyde chasing Pac-Man around the classic board, it will also contain new bonus material and other goodies.

The game is scheduled to launch this summer on Android and iOS.