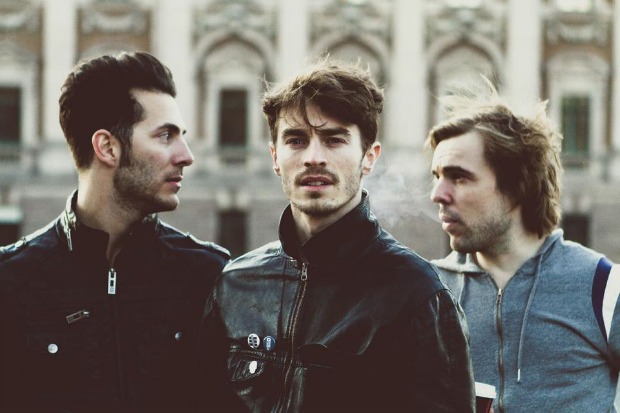 New Politics have premiered the latest single from their upcoming album, Vikings, over at Entertainment Weekly. Listen to “West End Kids” below and leave us a comment with your thoughts.

“The song is about Vesterport (West End), the area in Copenhagen where we once lived,” the band shared. “It’s where we played some of our first shows, where we first fell in love, and first felt heartbreak. It’s also where we had to say goodbye in order to make the sacrifices needed to move to Brooklyn and live out our dream of playing music.”

Vikings will be released on August 14 via DCD2 and Warner Bros. Records.