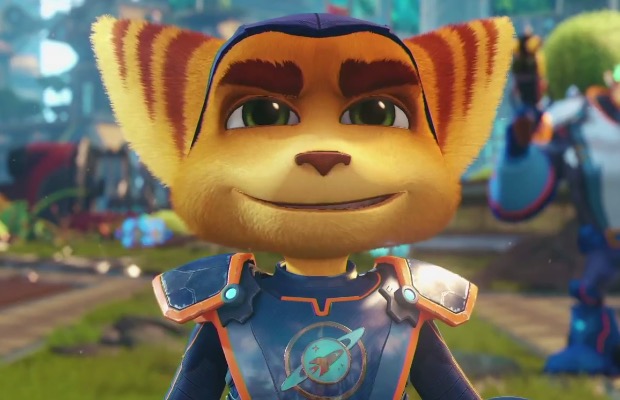 The first trailer for the new Ratchet And Clank video game, which you can watch below, has been revealed.

Contrary to popular belief, the game—due out spring 2016—will not be a reboot of the original 2002 Ratchet And Clank (via Polygon). “Ratchet And Clank is a new game that takes elements from the original,” claims production director Shaun McCabe. “What we imagined when we started was a curated first Ratchet experience.”

Well, there you have it. This is going to be a completely new game, which is based around the franchise's impending film that is centered around the original game.