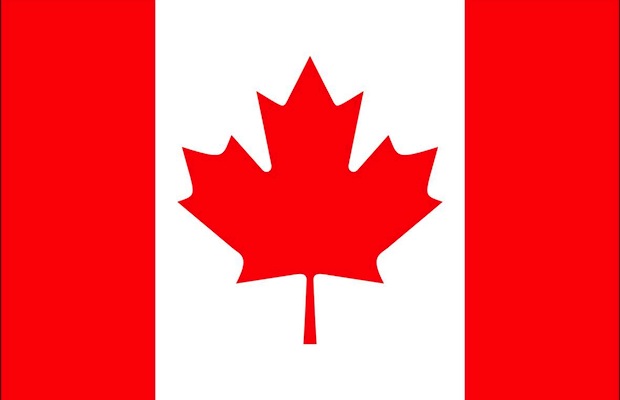 New regulations in Canada, enacted July 31, stand to make it significantly harder for international artists to perform in the country. While dedicated venues are exempt, establishments with a primary business other than music (restaurants, bars, coffee shops) will face dramatically increased fees when booking non-Canadian talent.

Previously, the Labour Market Opinion performance application fee for international artists was $150 per person, with a cap of $450, and could be shared across multiple establishments. Under new regulations, promoters at every single venue are subject to an application fee of $275 per musician per band as well as all tour personnel, with no cap, this in addition to a one-time $150 per person work permit fee. Making matters even worse, application approval is not guaranteed and the fees are non-refundable.

The reasoning behind these new fees, enacted with little discussion or forewarning, is to spare the Canadian taxpayers from having to cover the cost of processing performance applications. Additionally, the government hopes to encourage promoters to pull from more Canadian talent.

Understandably, there has been an outcry within the Canadian musical community, with artists, promoters, and venues pointing out that those who stand to be most affected by the new fees are the least likely to be able to afford them. Small-level promoters could potentially be forced to spend thousands of dollars just to bring an artist in to perform, before ever even paying the talent, promoting the show, or covering the cost of staff, rendering touring for emerging artists nearly impossible.

A Change.org petition was launched earlier this week, calling for amendments to the regulations and exemptions for artists performing at bars, restaurants, and coffee shops. At the time of writing, it has nearly 75 thousand supporters, including many artists and members of the music industry. Check out some Tweets about the issue below:

Want to help any friends in bands? Sign here: http://t.co/gNwp5PlHIj

Please take a minute to sign this petition against a fee that will make it harder for most bands to tour Canada https://t.co/Lf0hTt0CiR

Canada is changing the laws for bands. Sign this petition to help touring artist be able to keep playing there – http://t.co/3OpNgw9WS9