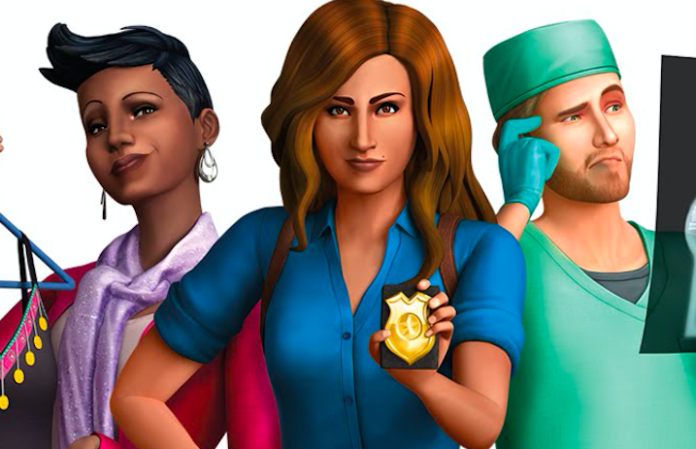 Not only is the Sims' music taste great (it's previously featured All Time Low, Paramore, New Politics)—but the life simulation video game is forward-thinking as well. According to Guzzlefish, even though all in-game characters have been bisexual for a long time, the Sims has completely broken down the gender barrier with its new update.

Now, characters can wear any type of clothing no matter the gender and can have any available voice. Also in the new update, players can make their characters gender neutral by not choosing any associated gender at all. So awesome!