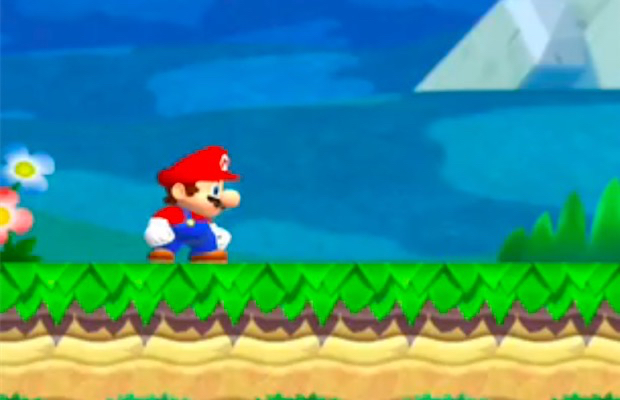 Listen up, Super Mario fans. At Apple's Keynote conference, it was announced that the classic game is hitting the App Store by the end of this year.

To be released by this holiday season, the game, called Super Mario Run, will be sold for one flat price—not pay-to-play. Mario emoji stickers will accompany the release, launching with iOS 10.

Super Mario Run, unlike many other app games, can be played with one hand. The game also includes a battle mode feature.

There's a “coming soon” listing up on the App Store now.