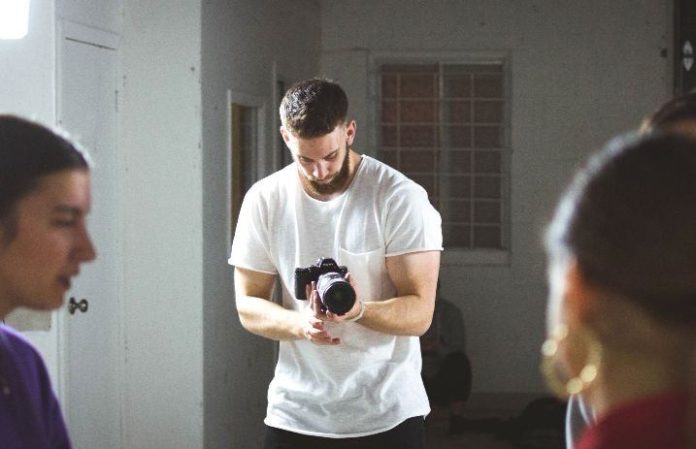 If you’ve been paying attention to the news, you’ll see that there’s a new tax bill that “eliminates middle-class tax deductions for agent and manager commissions, union dues, training classes and other business expenses,” as The Hollywood Reporter explains.

Sadly, it appears as though it’s going to have a massive affect on working people in the entertainment industry who rely on these deductions.

Read more: Poll shows only 20 percent of Americans under 30 approve of Trump

The Hollywood Reporter’s study shows that the Republican tax plan will hurt those working lower roles in the entertainment industry, who depend on deductions to keep their taxes affordable.

And as The Washington Times explains, lower rate and working entertainers will end up paying more into taxes under the new plan—nearly quadrupling what they’re paying now.

This means those working in entertainment may have to self-incorporate, which, as THR explains, would make an individual set up his or her own “loan-out company,” which, as they explain, would “technically employ him and then ‘lends out’ his services to the movie, TV show or theater production.”